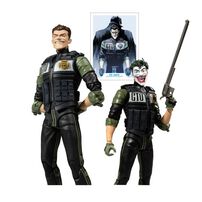 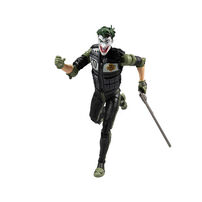 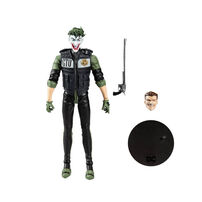 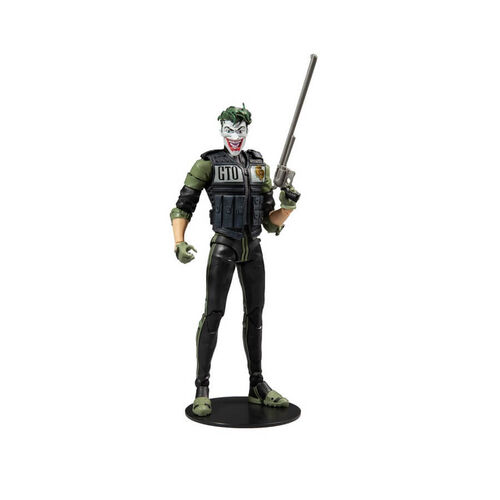 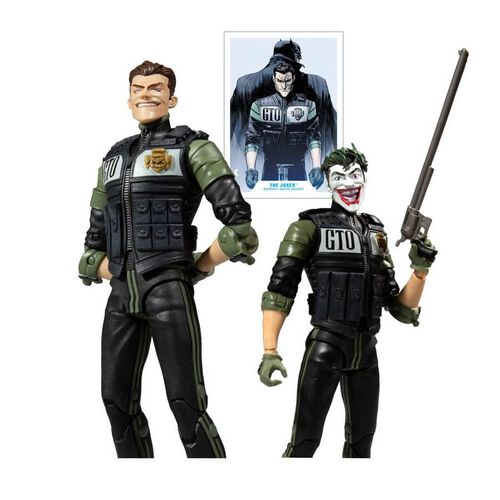 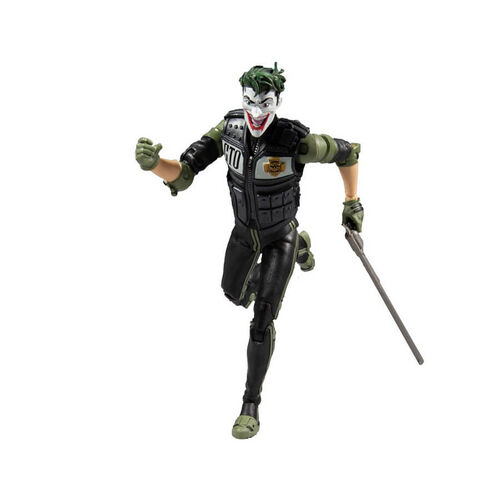 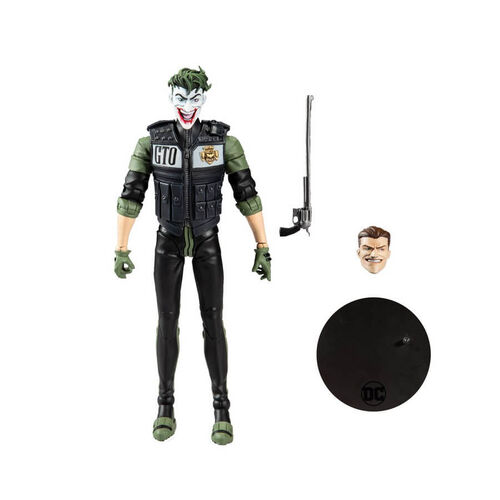 Once the Clown Prince of Crime and Batman’s greatest Super-Villain, The Joker™️ has been cured of his madness. Now, going by the name of Jack Napier, he’s been released from Arkham Asylum and has set his sights on politics—with hopes to save Gotham City from the one person he sees as its true enemy: Batman.