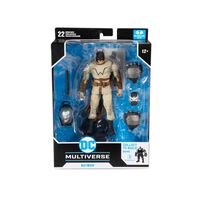 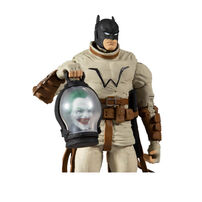 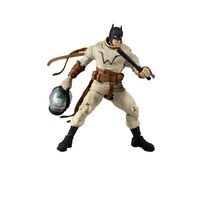 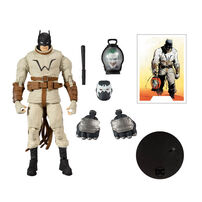 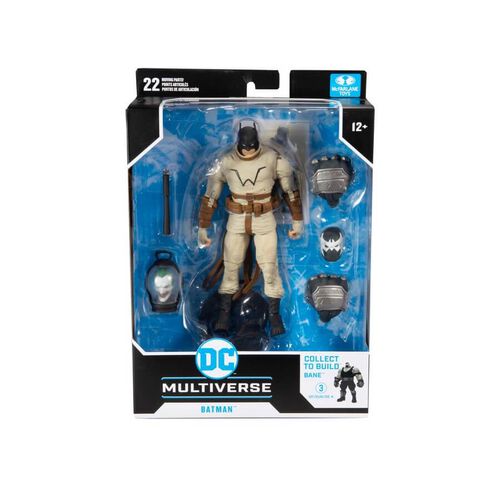 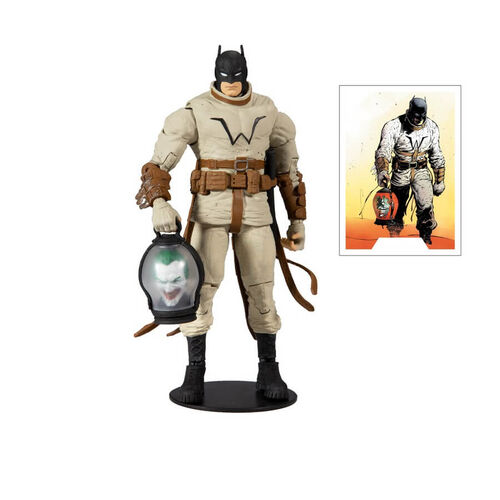 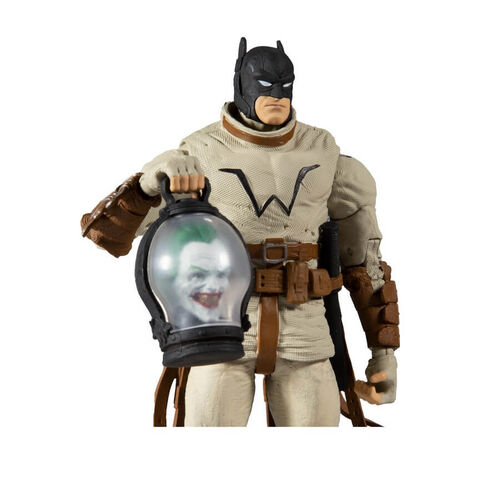 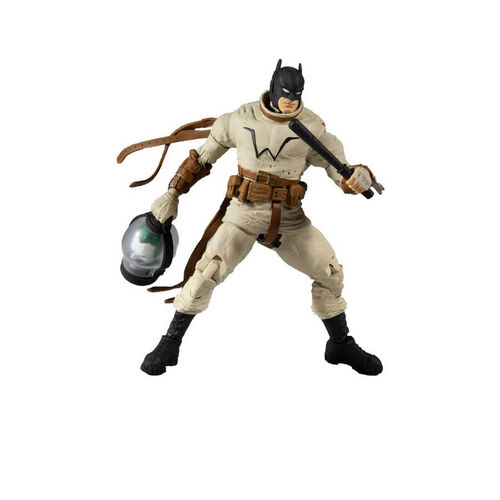 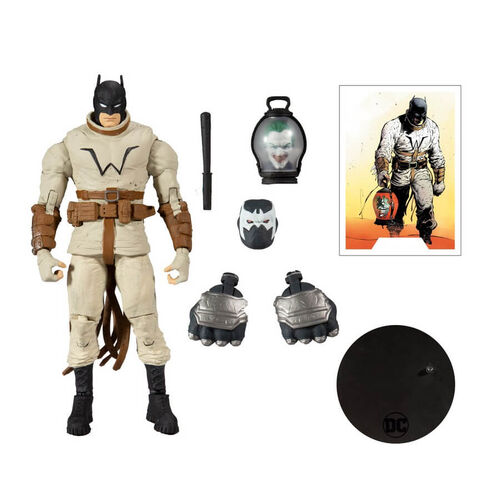 In a dystopian future, Bruce Wayne wakes up in Arkham Asylum—he still has his youth, but he was never Batman. Bruce dons his Bat-cowl, breaks out of the asylum, and—accompanied by The Joker’s animated, severed head—begins a surreal journey to solve the mystery of his past and find out who’s responsible for destroying the world. Encountering both friends and enemies along the way, the Dark Knight’s quest through the devastated landscape may prove to be his last adventure ever.