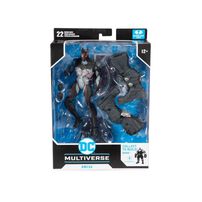 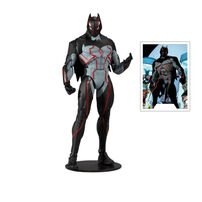 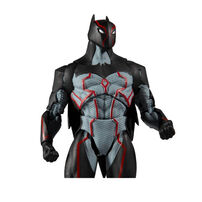 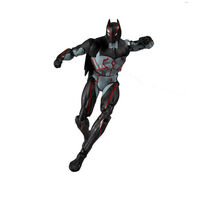 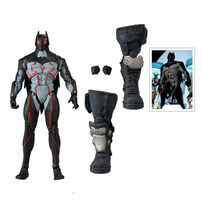 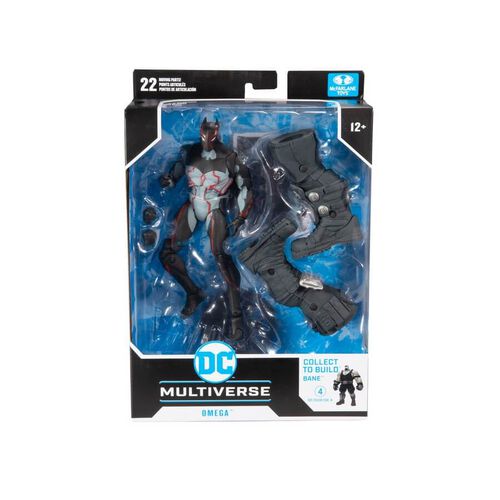 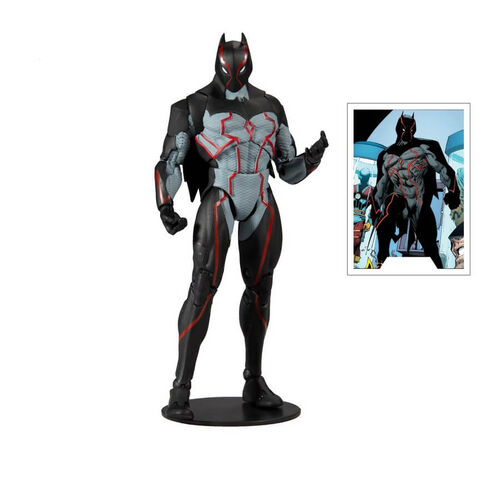 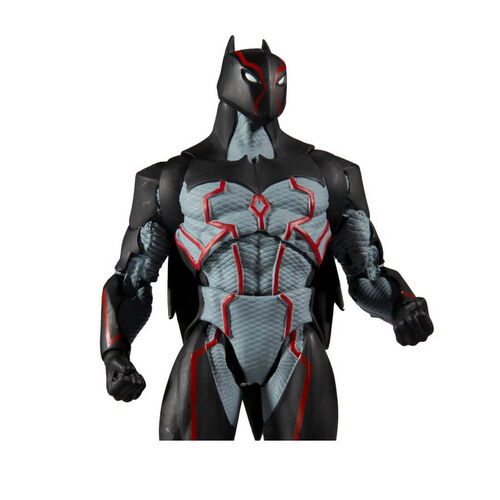 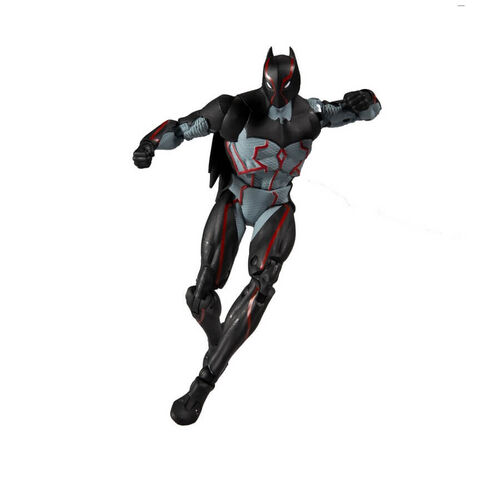 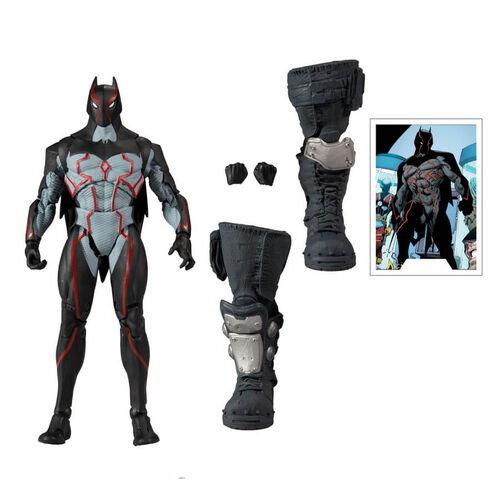 In a dystopian future, after the fall of the heroes, a new evil rose in Gotham City calling himself Omega. Empowered with the Anti-Life Equation, he reigns supreme over the entire East Coast. Now Omega is rumored to have gained the means to control the mind of every living being on Earth, and it’s up to Batman, Wonder Woman, and a band of new heroes to defeat the worst villain ever known and free the world.