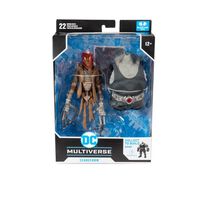 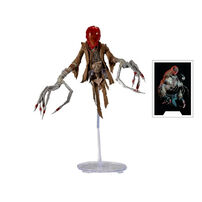 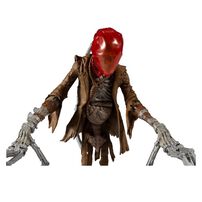 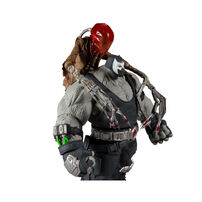 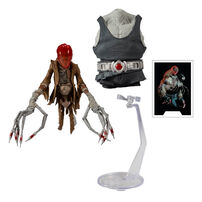 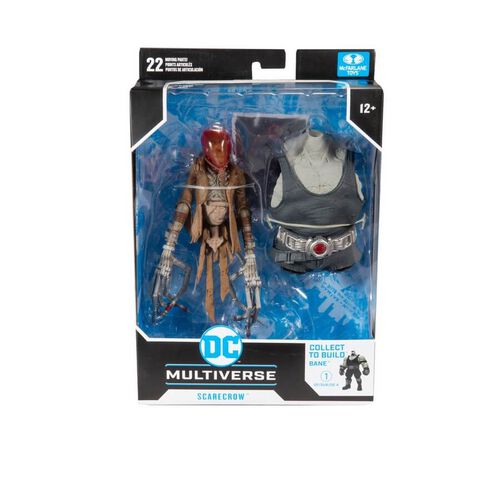 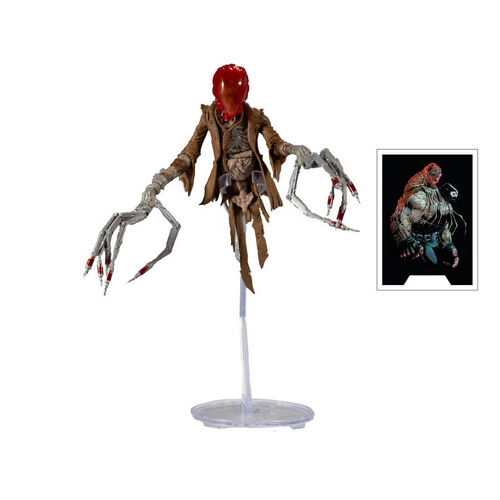 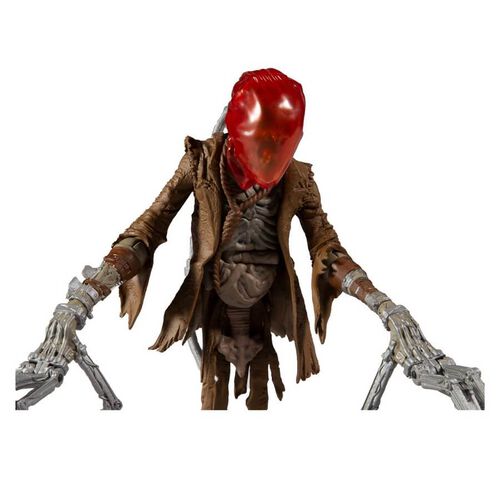 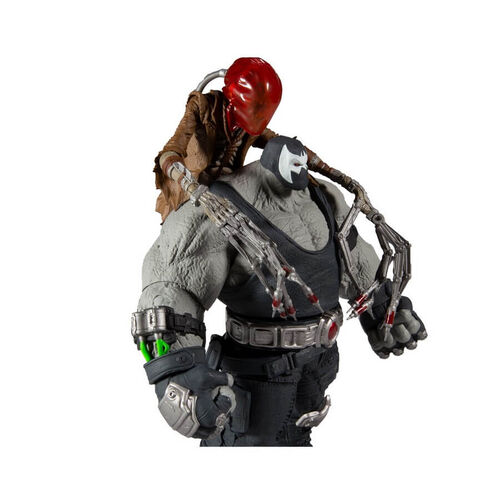 Twenty years in the future, Gotham City is a dystopian landscape ruled by a mysterious new villain calling himself Omega. Among his lackeys is Scarecrow, a.k.a. Dr. Jonathan Crane. The former Gotham University professor turned Super-Villain has now become an even more twisted, nightmarish version of himself. Riding on the back of Bane and brandishing long, fear toxin-filled syringes as fingers, Scarecrow dispenses terror as he hunts down the Dark Knight.