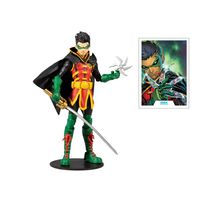 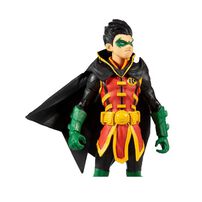 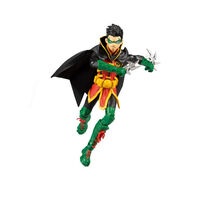 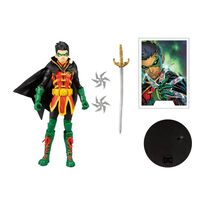 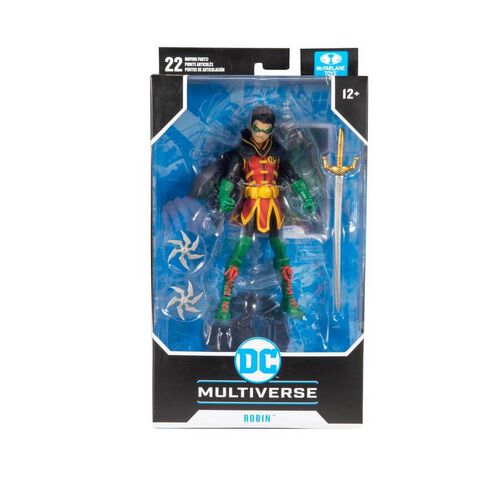 Robin is Batman’s protégé and crime-fighting partner. More than just a sidekick, Robin is an accomplished acrobat, a skilled fighter, and a sharp detective in his own right. Through rigorous and constant training, Robin maintains his physical edge, which, along with his knowledge of martial arts, makes him a formidable match for even the most experienced criminals. Although he does not possess any super powers, his discipline, training, and intelligence make him the natural leader of the Teen Titans!