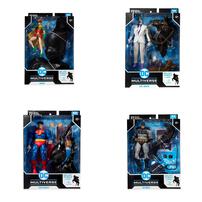 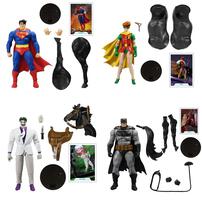 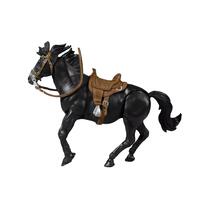 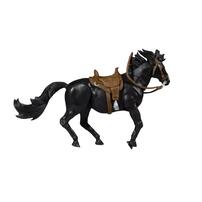 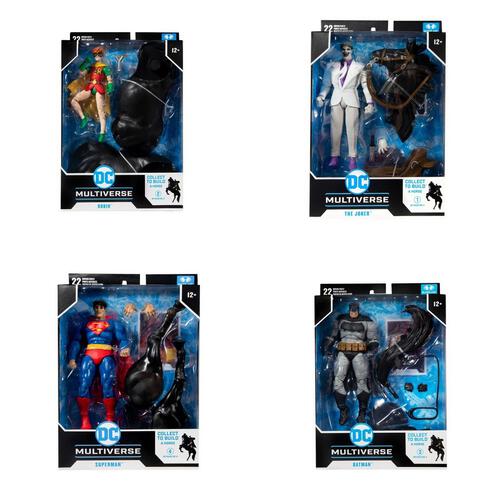 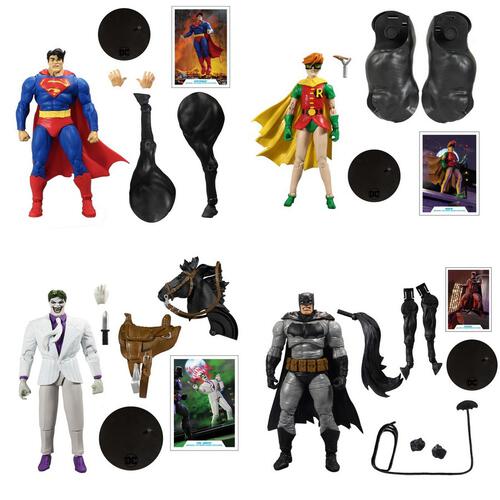 As a child, Bruce Wayne watched as his parents were brutally killed in Gotham City’s Crime Alley. Traumatized by their deaths, he devoted his life to becoming the world’s greatest weapon against crime—the Batman! He’s a master detective and an expert martial artist, but his greatest weapon is his mind. Batman has a plan for every occasion, as well as high-tech weapons, gadgets, and vehicles to assist him in his relentless pursuit of justice! Now, after 10 years in retirement, Batman returns!

After being saved by Batman on the night he returns from his retirement, Carrie Kelley is determined to help the Dark Knight. Spending her lunch money to purchase a Robin suit, she sets out to track down Gotham City’s Super Hero and become his protégé and crime-fighting partner. Shortly thereafter, Carrie finds Batman in the middle of a brawl with the Mutant Leader and successfully saves the Dark Knight from near-death, proving herself capable in the role. Batman then accepts her as his newest Robin, and although he’s reluctant to do so, her skills and dedication make her a worthy sidekick.

Sent to Earth from the dying planet of Krypton as a baby, Kal-El was found by farmers Martha and Jonathan Kent and raised as their son, Clark. As Clark grew, the radiation from Earth’s yellow sun gave him enhanced senses and extraordinary powers, including super-strength, super-speed, and flight. Now fully grown, he uses his powers to protect his adopted world as Superman.

In the near future, after the Dark Knight comes out of retirement to fight crime once again, Superman is called in by the President to reason with Batman and quell the “ruckus” in Gotham City. Batman, however, has no plans to stop his war on crime. What results is an epic showdown between the two Super Heroes to determine the fate of the Earth.

Once a small-time crook, The Joker fell into a vat of chemicals that turned his skin white, his hair green, and his lips red—like a crazed clown. His crimes always involve pranks and jokes ending with twisted punchlines that are only funny to The Joker. He may look like he’s clowning around, but this guy is bad news for Batman and Gotham City! Now, upon hearing that Batman has resurfaced after 10 years of retirement, The Joker awakes from a years-long stupor in Arkham Asylum, conscious and ready to take on the Dark Knight once again!