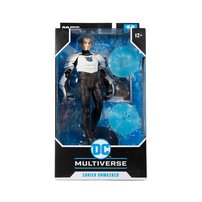 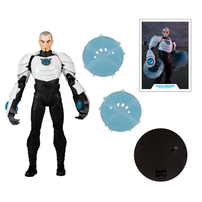 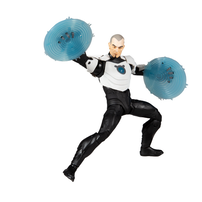 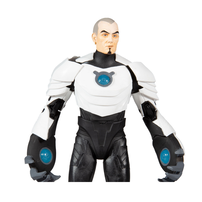 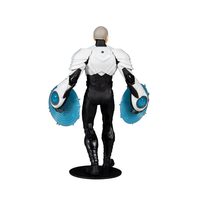 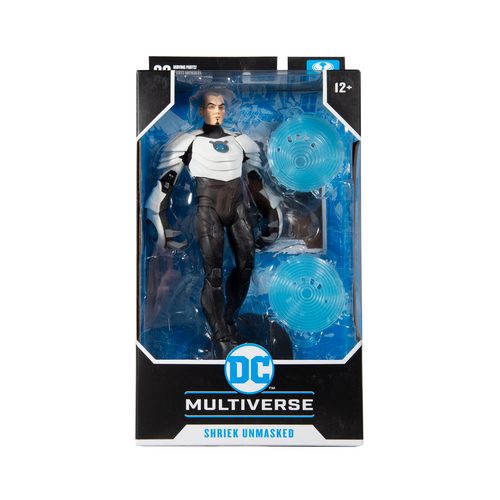 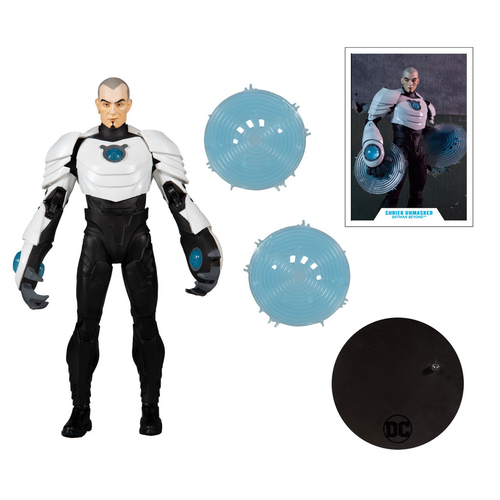 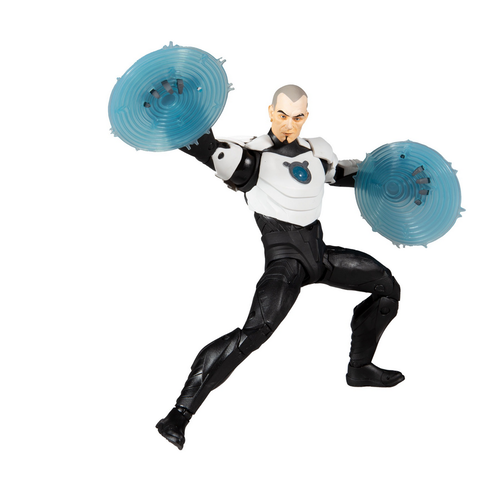 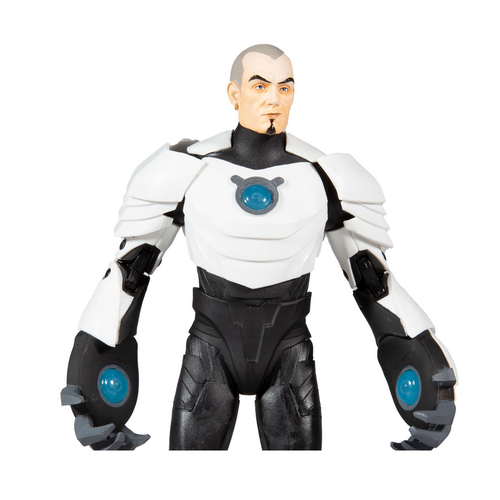 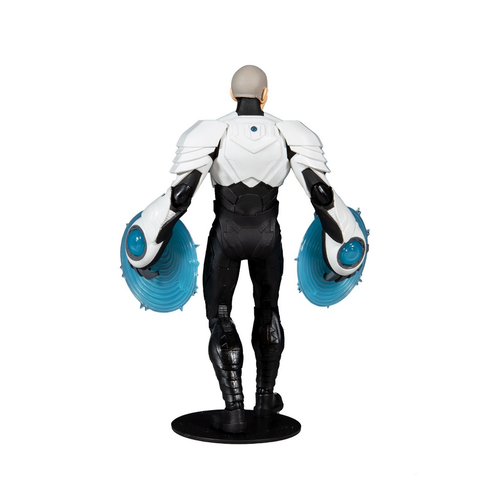 Walter Shreeve was a skilled audio engineer living in Neo-Gotham, trying to fund his research in the field of sonics. Unable to do so, Shreeve used his highly advanced sound technology to build an armored suit capable of demolishing buildings with sonic blasts. Going by the name Shriek, he was soon hired to destroy Batman and nearly succeeded, but lost his hearing in the ensuing battle. He was then sent to Blackgate Penitentiary where he was able to continue his research behind bars. Since then, Shriek has managed to break out on occasion, each time seeking revenge against Batman and wreaking havoc on the citizens of Neo-Gotham!