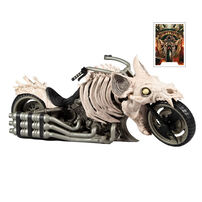 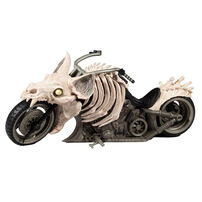 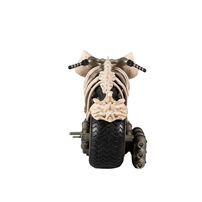 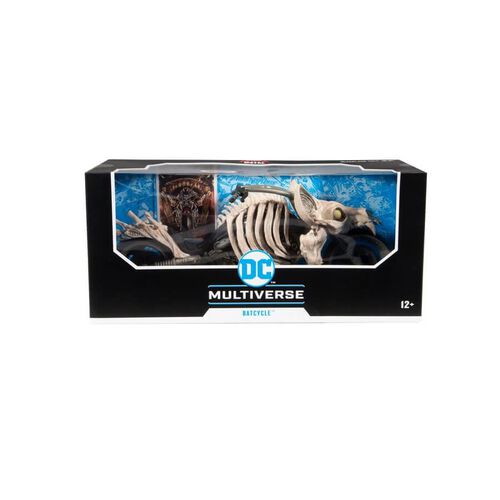 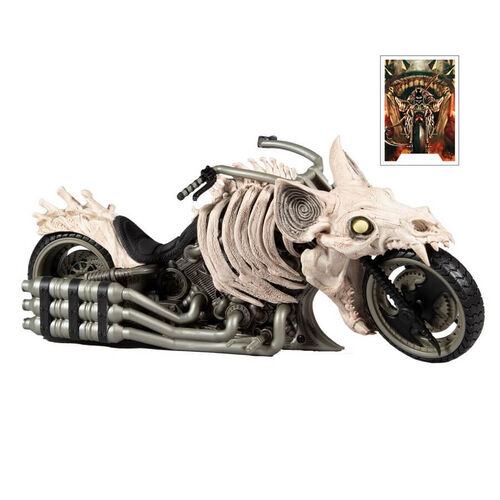 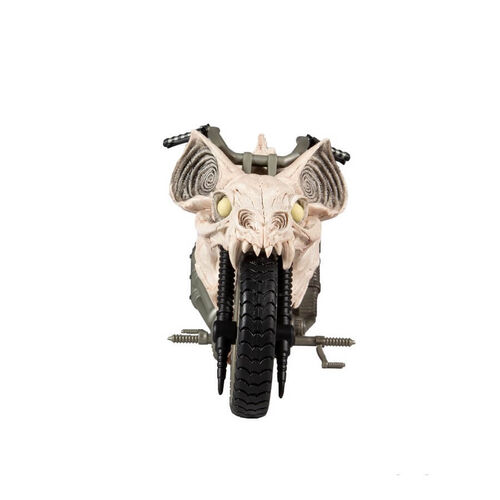 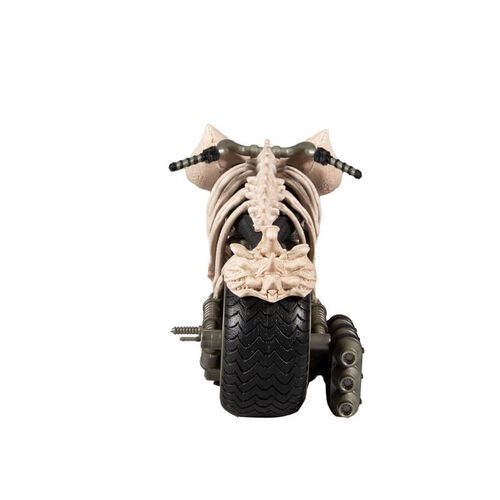 Following the universe-shattering events of Dark Nights: Metal, the Earth is enveloped by the Dark Multiverse and has transformed into a hellish landscape twisted beyond recognition. Commanding an army of the undead, Batman rides a Batcycle made from the bones of a Joker dragon in his war against The Batman Who Laughs and his omnipotent goddess, Perpetua.