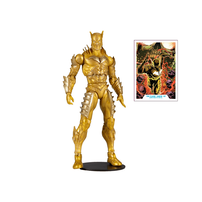 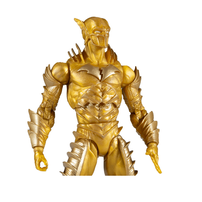 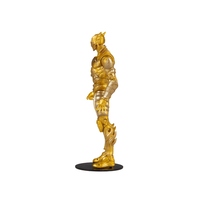 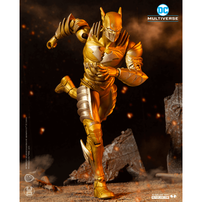 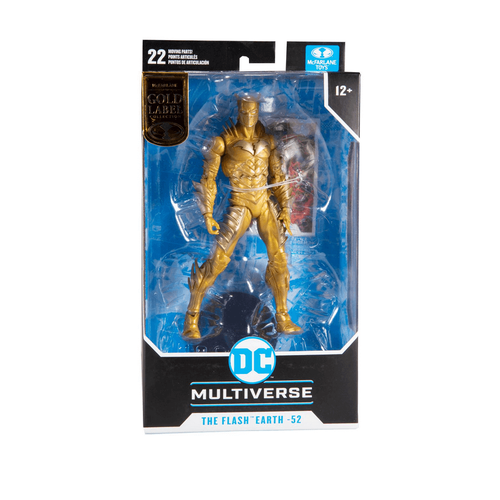 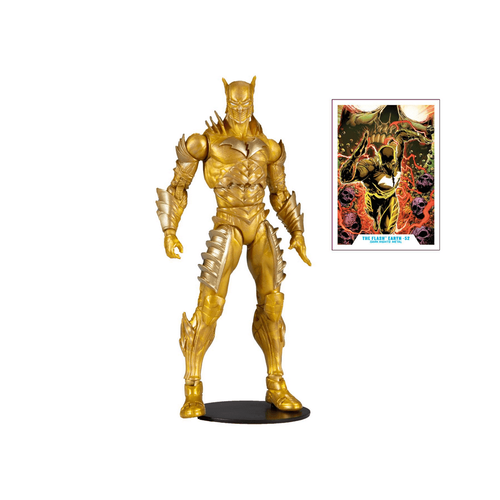 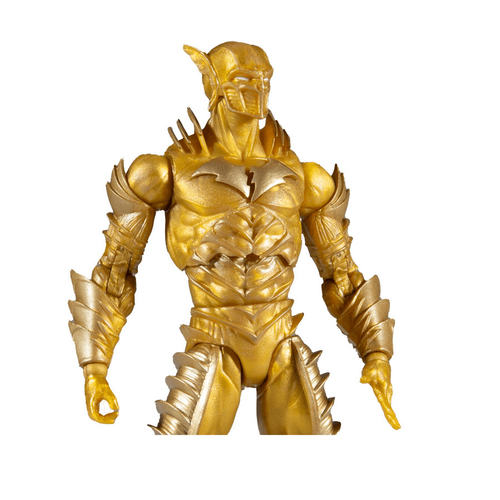 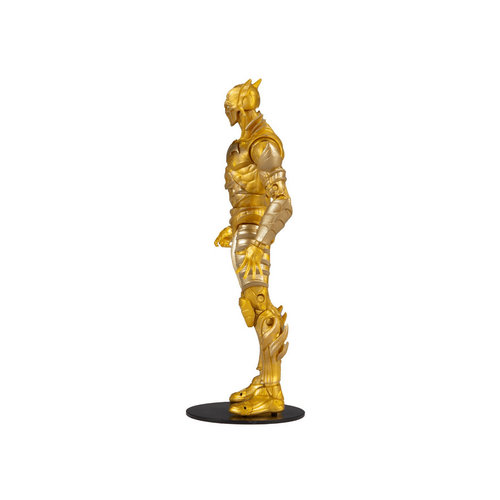 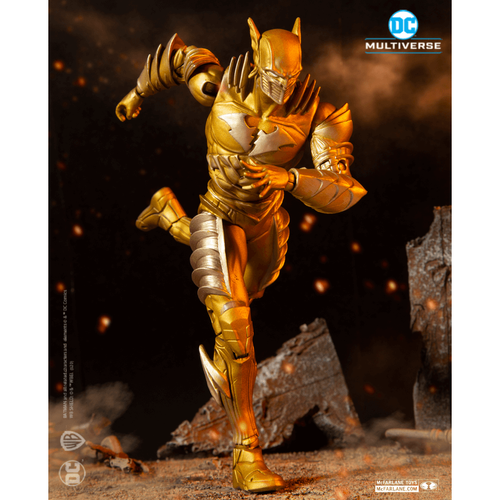 From Earth -52, here comes the fastest and deadliest man in the Dark Multiverse—Red DeathTM! A menacing mashup of BatmanTM and The FlashTM, this Dark KnightTM came to be when a once-noble Caped Crusader stole the Speed Force from The Flash hoping to prevent past tragedies. Clad in red metal armor, this sinister speedster moves like a literal bat out of hell.