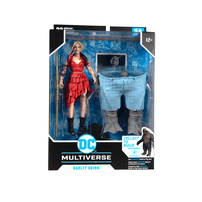 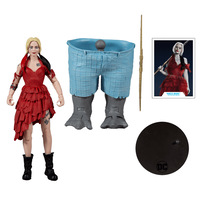 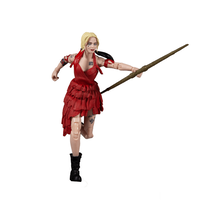 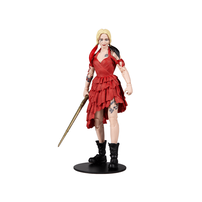 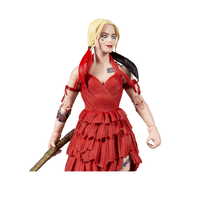 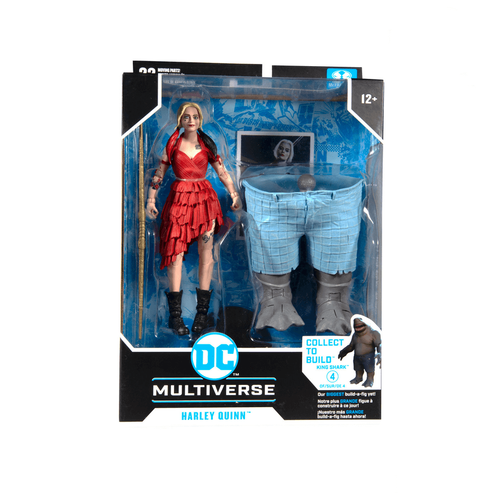 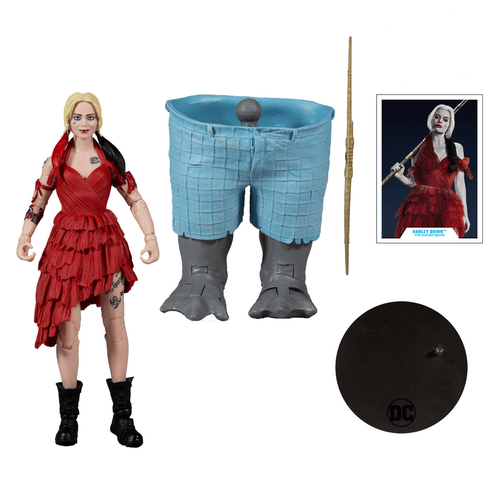 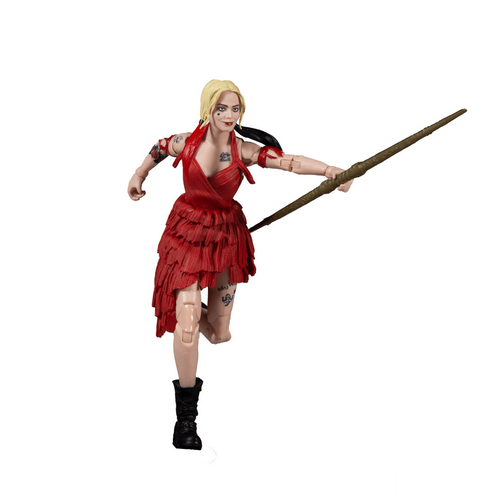 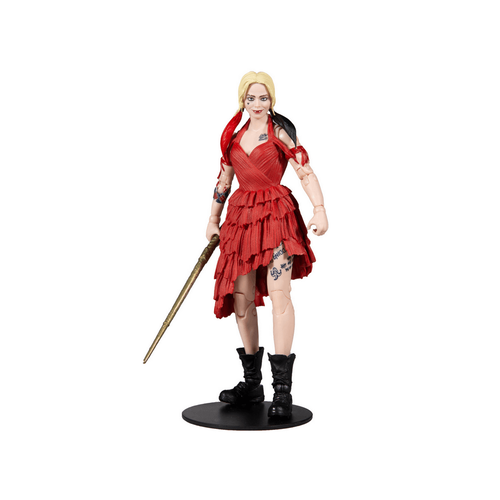 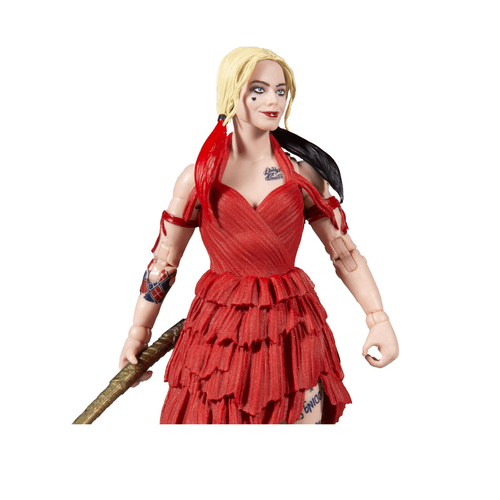 Harley Quinn, re-incarcerated for making a cash withdrawal with her car, buys her freedom once more by joining the Squad. This colorful, cheeky, cheerful psychotic still has all her deadly dynamic moves, and the single-and-ready-to-mingle rogue is as eager as ever to show them off…much to Amanda Waller’s dismay. But Harley, in her signature, ladylike style, isn’t afraid to manhandle anyone who comes her way.