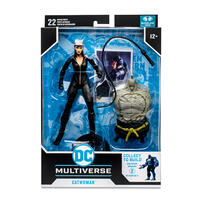 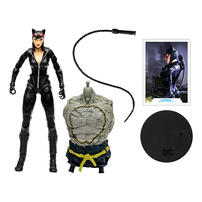 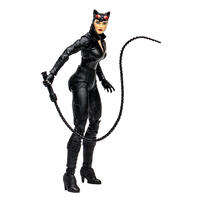 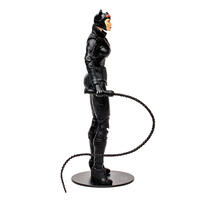 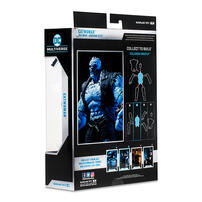 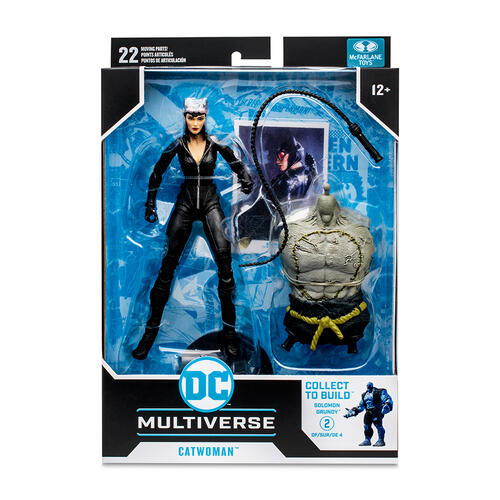 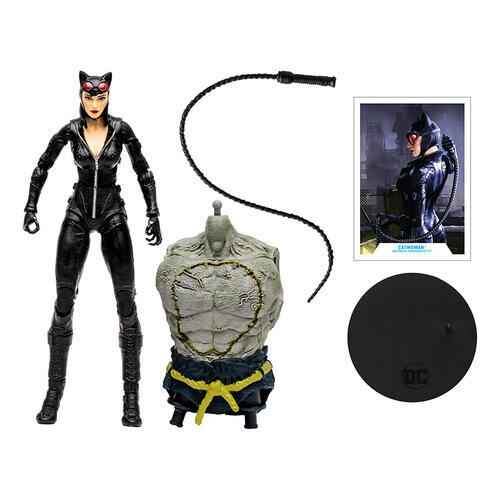 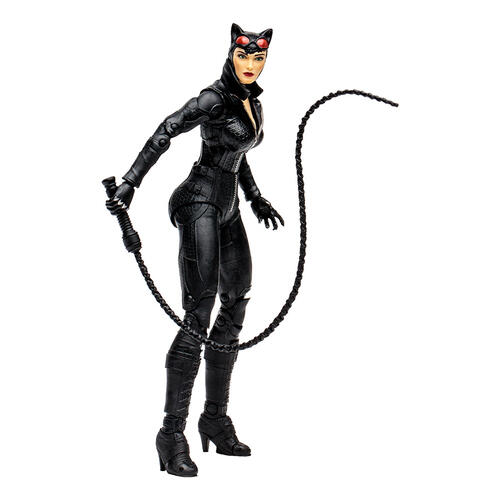 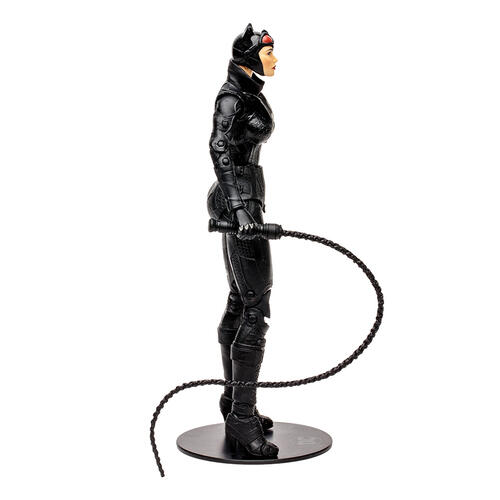 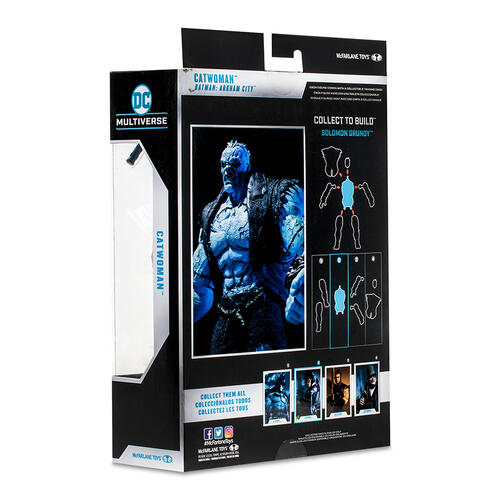 An orphan who learned to survive on the mean streets of Gotham City. Selina Kyle turned to thievery to survive. Determined to do it with style, she learned martial arts and trained in gymnastics to perfect her skills. Her criminal activities are tempered by a reluctant altruism, making her an inconstant villain and occasional hero. She maintains a complicated, adversarial relationship with Batman that frequently turns flirtatious and occasionally romantic.