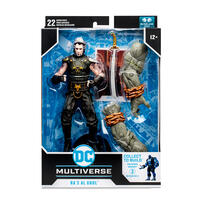 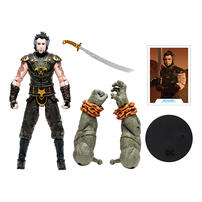 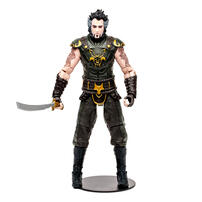 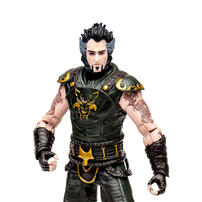 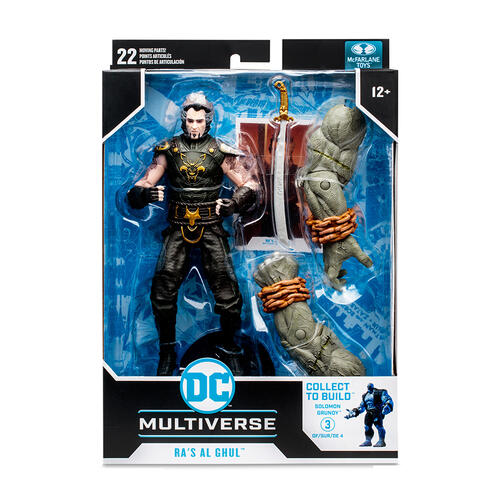 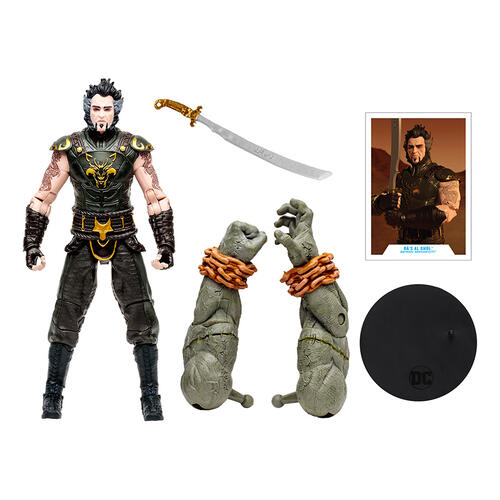 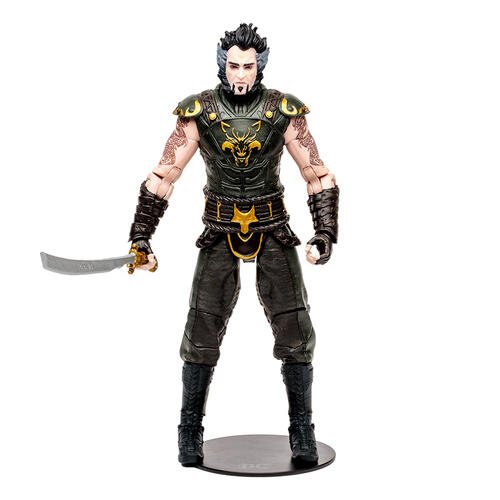 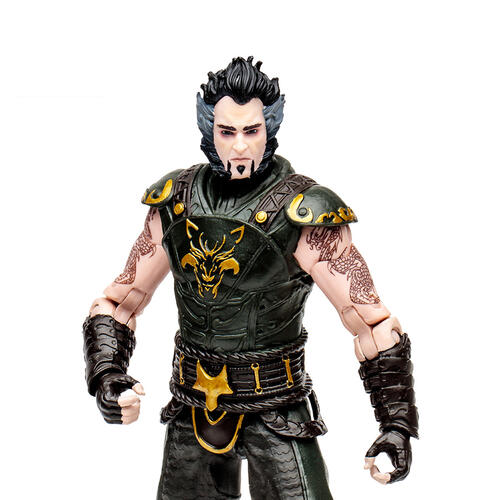 Little is known about the early years of the nearly immortal Rā's al Ghūl, leader of the League of Assassins, whose name means "the demon's head." He has lived for many centuries due to the Lazarus Pits, mystical and alchemical brews that restore his youth. A brilliant master of strategy and organization, Rā's goal is to save the Earth from the eventual ecological devastation by destroying most of its population. He recognizes Batman as both a worthy foe and a possible ally - except that Batman cannot accept Rā's dystopic worldview.