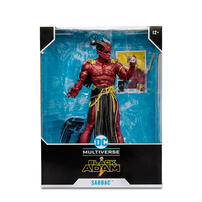 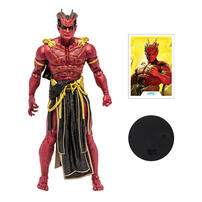 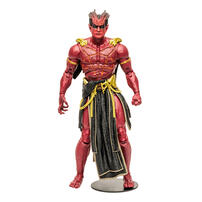 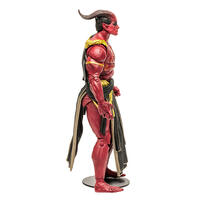 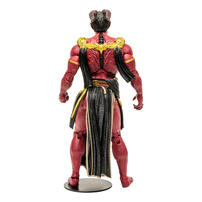 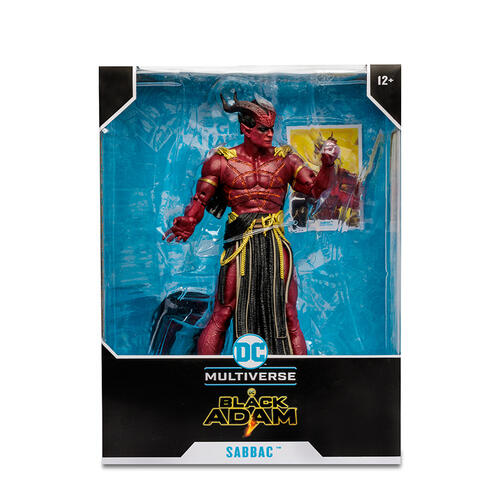 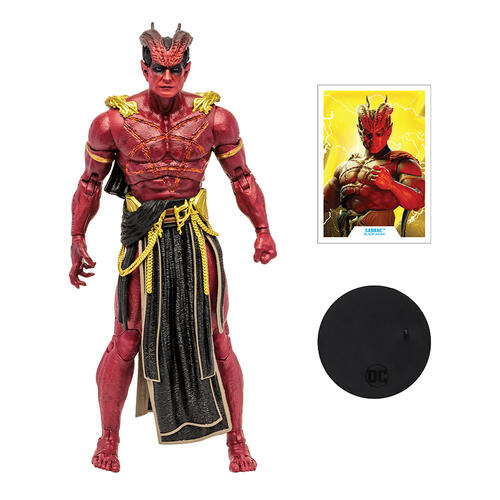 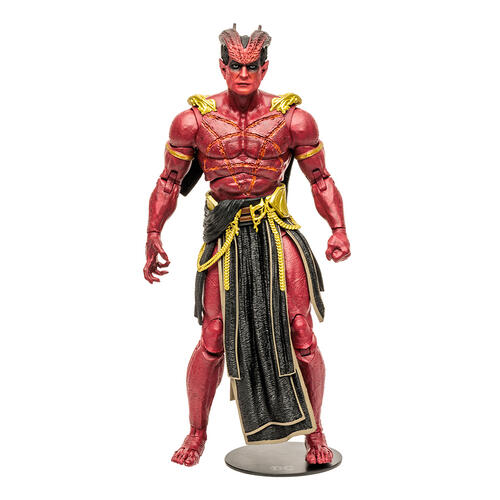 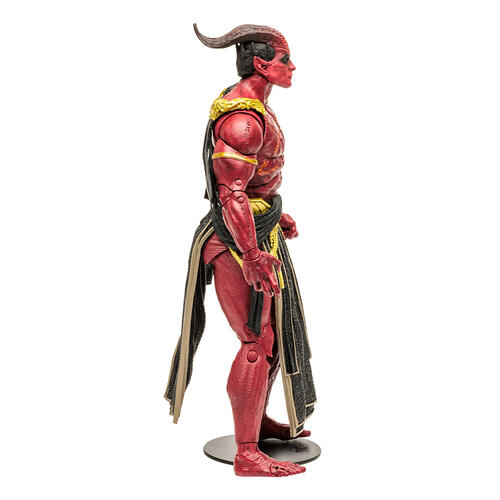 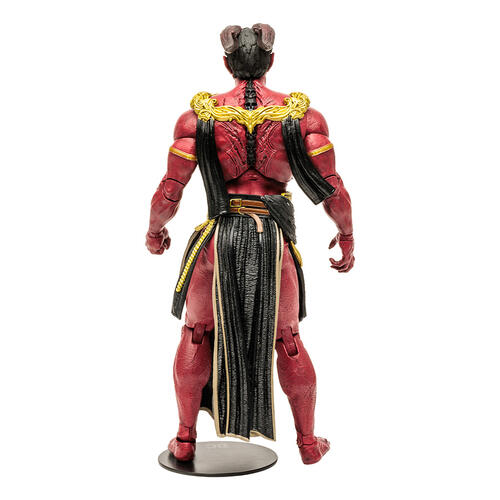 Possessed by a demon, a military Intergang leader transforms into Sabbac, the only being whose powers are equal to those of Black Adam. Determined to take over Kahndaq and maybe the whole world, Sabbac must be stopped, and the fiercely autonomous Black Adam may need the help of some unlikely allies to outmatch him.