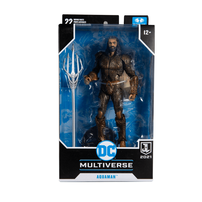 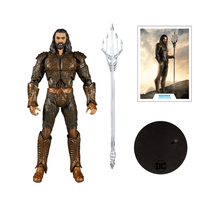 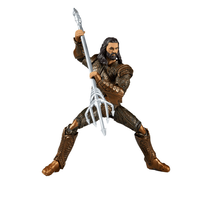 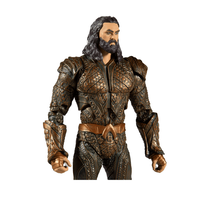 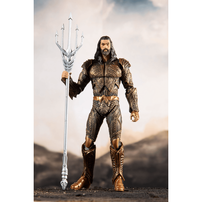 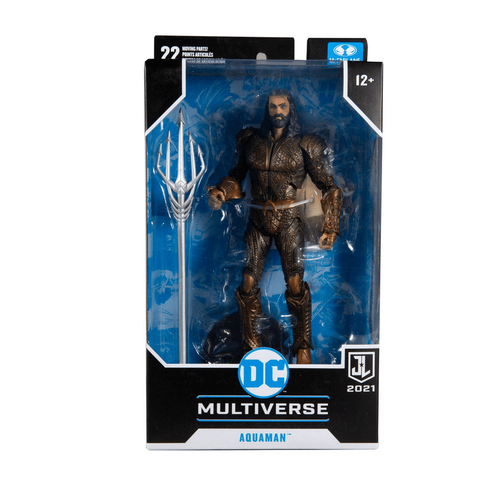 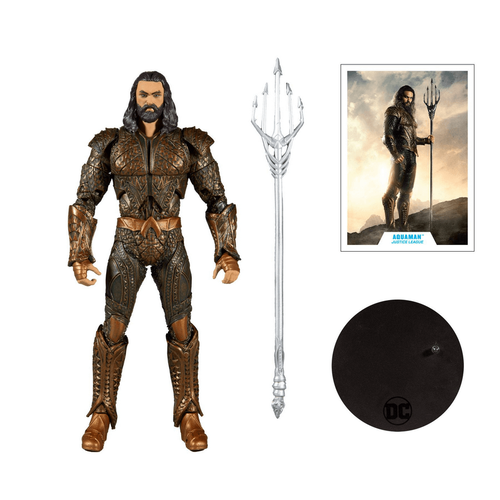 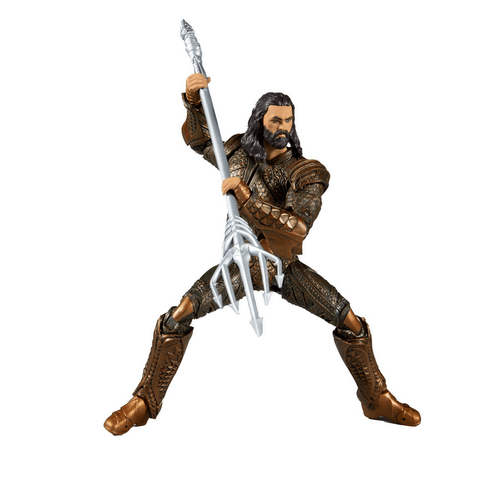 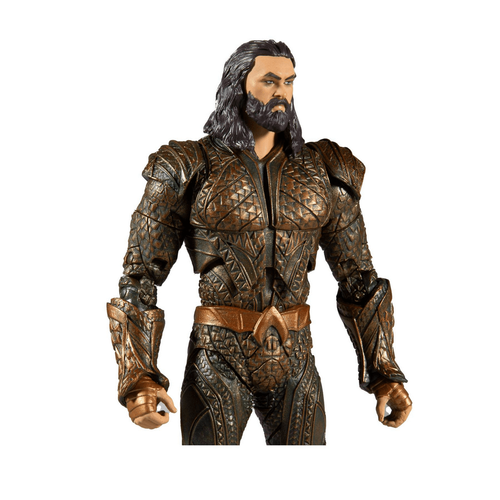 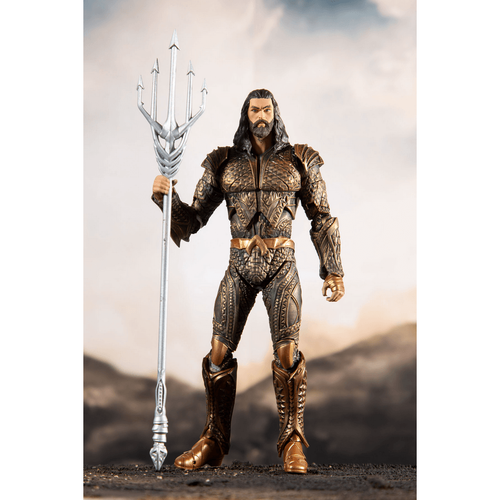 Half human, half Atlantean, Arthur Curry is an outsider who does not feel at home on the Earth’s surface or at sea. That is, until the world is threatened and he joins Batman’s newly assembled team of heroes.