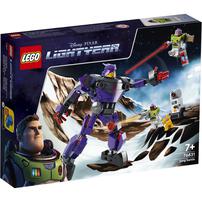 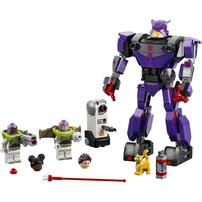 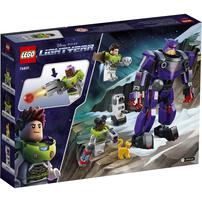 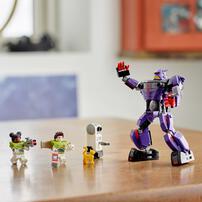 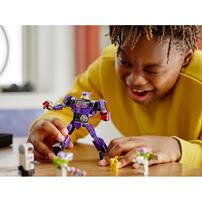 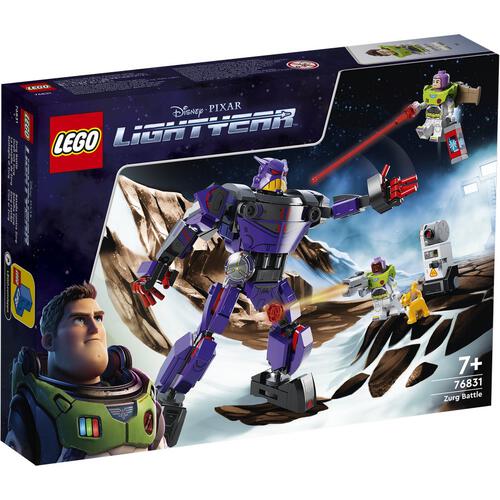 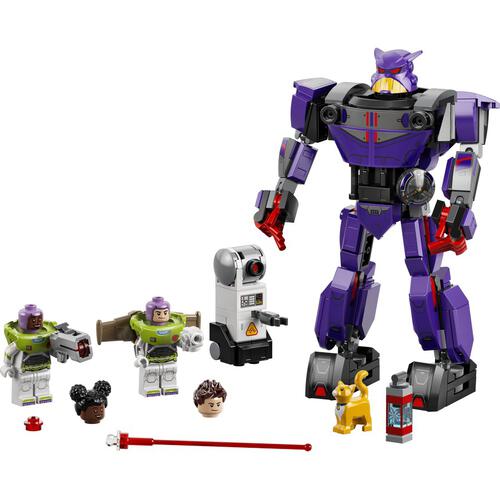 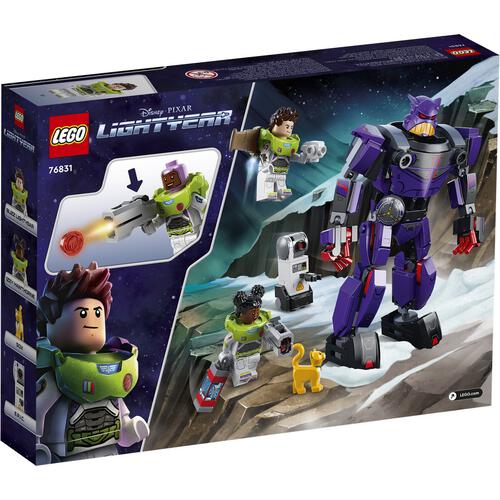 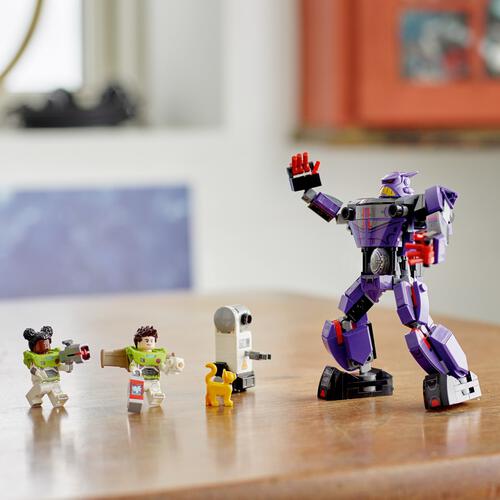 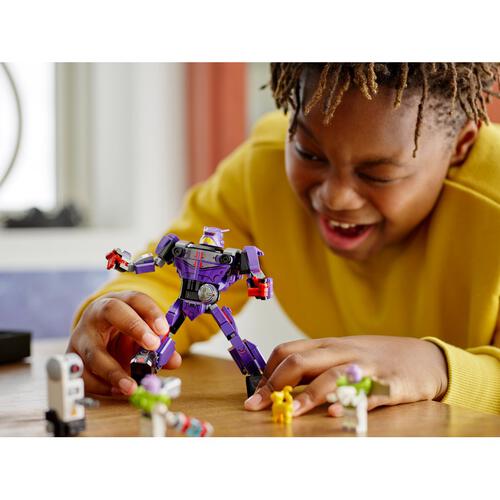 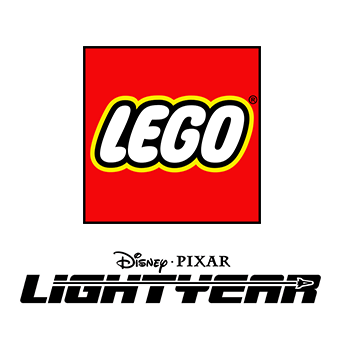 Blast off into the world of Disney and Pixar’s Lightyear! Fire up your laser and stop the evil mech Zurg from stealing Buzz Lightyear’s energy cell. Hand Izzy her stud shooter to blast at the bad guy. Help Buzz strap on his jetpack. He launches into the sky and stops Zurg in his tracks with his laser shooter. By working as a team, you’ve beaten the bad guy!