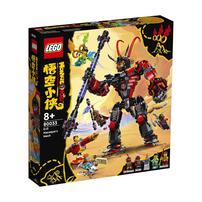 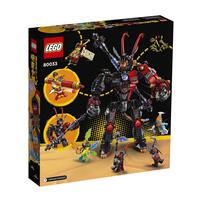 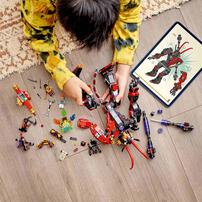 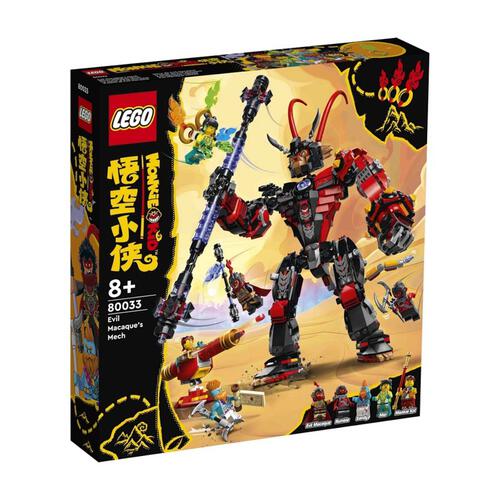 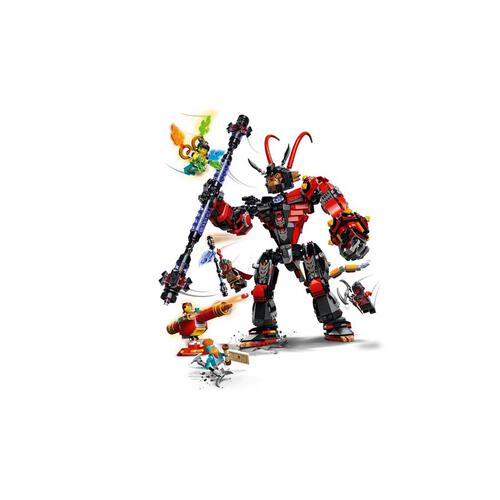 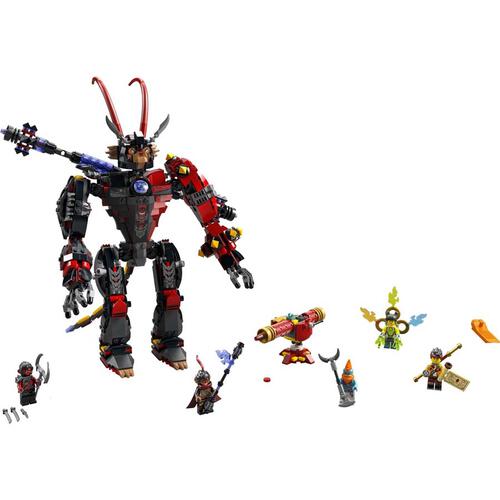 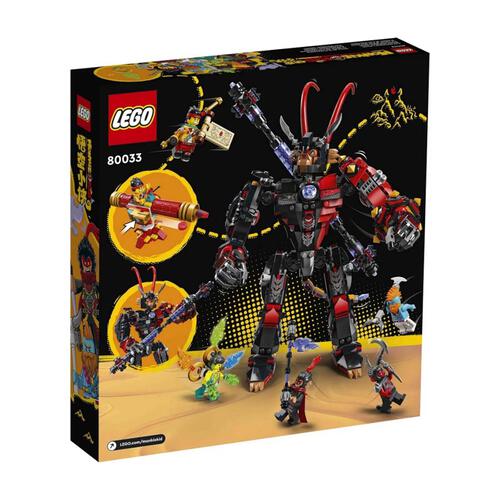 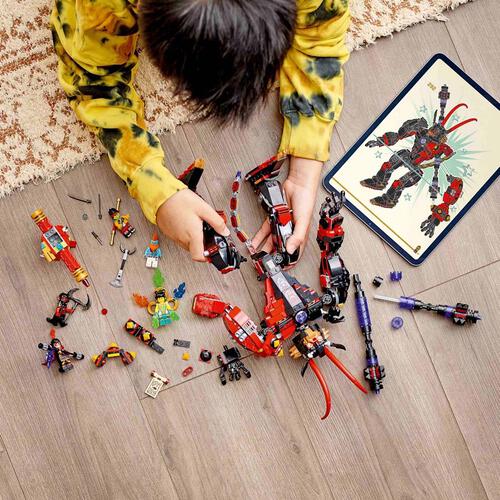 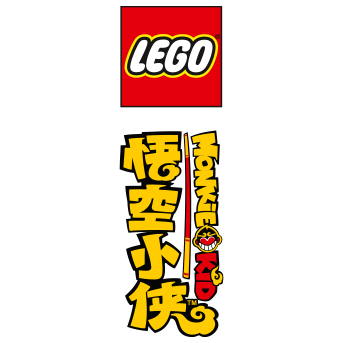 Calling all heroes! The six-eared Evil Macaque has created a mighty mech. Use Monkie Kid’s map and compass to find the Fire Rings and power up Mei for battle. Smash Shadow Monkey Rumble with Sandy’s Crescent Staff. Create a Golden Staff Cannon and fire it at the mech. But watch out for the mech’s massive staff! You must collect all 3 Fire Rings on your journey to defeat this dangerous enemy!