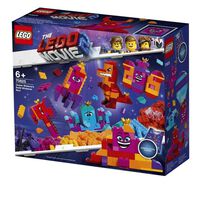 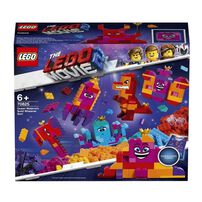 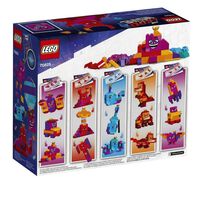 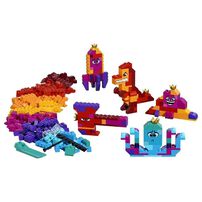 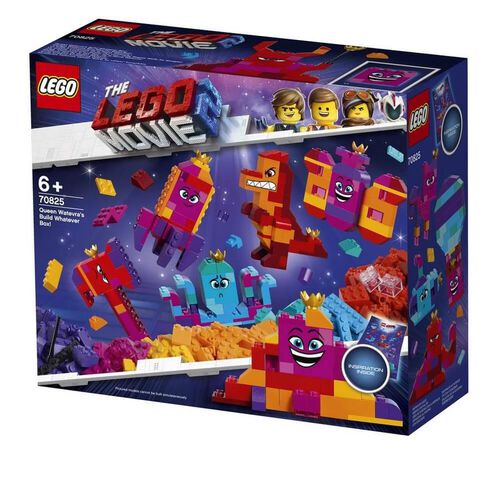 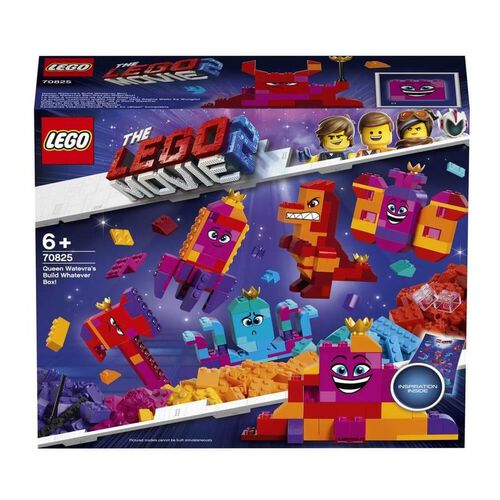 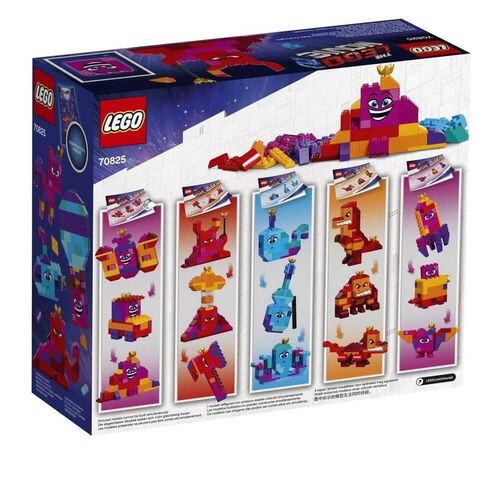 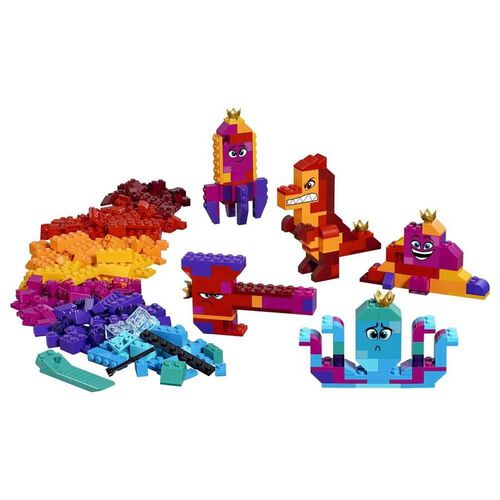 Transform Queen Watevra Wa’Nabi into whatever form you like!

Build and rebuild Queen Watevra Wa’Nabi into loads of different shapes, just like in THE LEGO® MOVIE 2™! Create a sad cello, angry dinosaur, cheerful car and more. With your master-builder’s imagination, there are no limits with this creative builder set!

Build and rebuild THE LEGO® MOVIE 2™ character Queen Watevra Wa’Nabi in 15 different forms with 70825 Queen Watevra’s Build Whatever Box! This creative builder set has instructions to build each version of the shape-shifting queen, from a grumpy volcano to a happy butterfly or colorful rocket. This versatile building toy also comes with inspirational ideas for young master builders to create their own shapes.