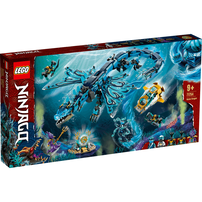 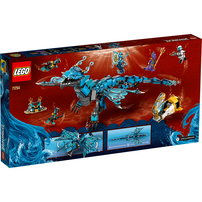 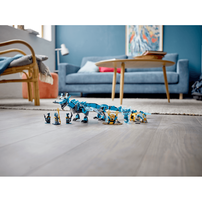 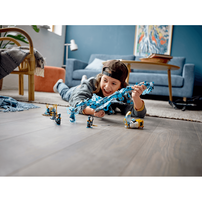 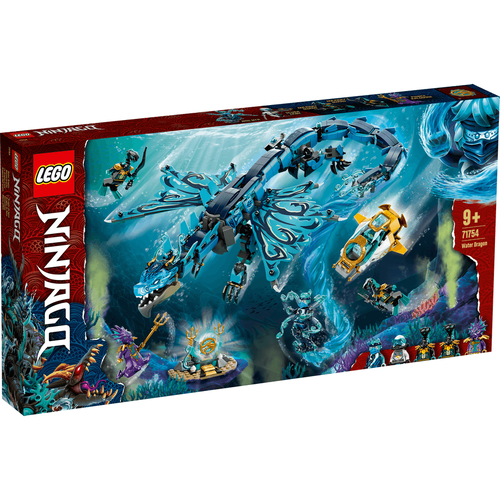 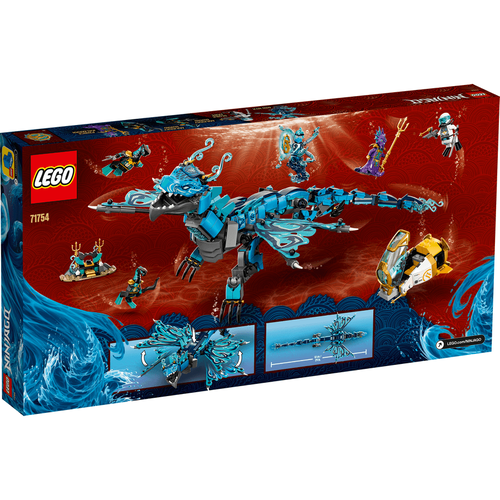 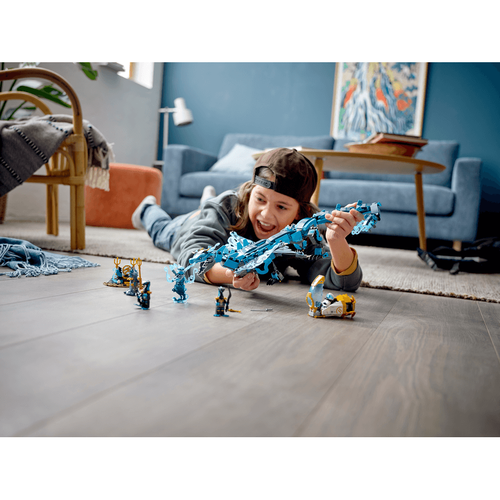 Join Scuba Zane, NRG Nya and a terrifying attack-ready dragon for underwater combat against the evil Maaray Guards! Stand back in awe as Nya fuses with her elemental power and becomes a fierce Water Dragon who can swish her tail to use as a deadly weapon. Help Scuba Zane zoom into action inside his cool mini submarine. It is essential you win the wave amulet to protect the future of NINJAGO City!