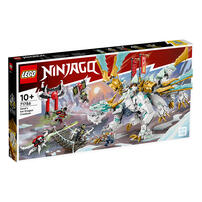 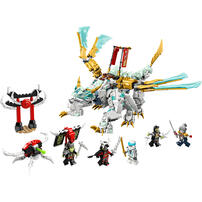 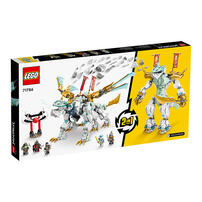 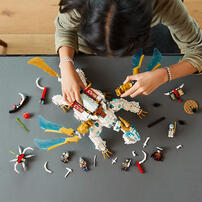 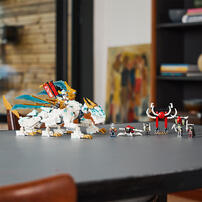 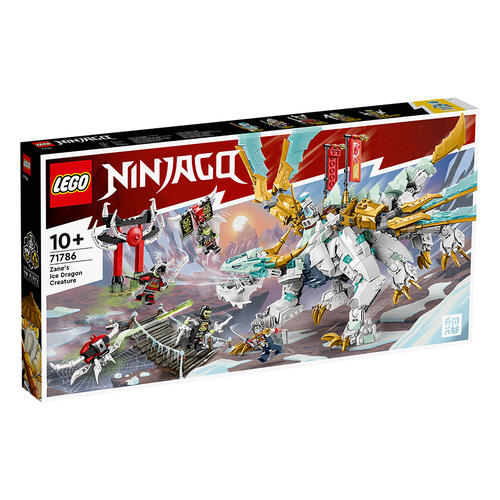 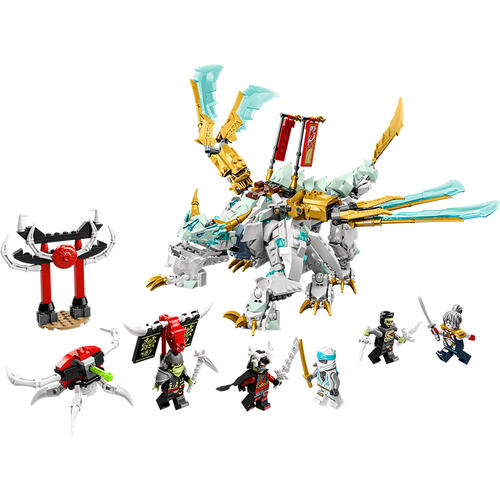 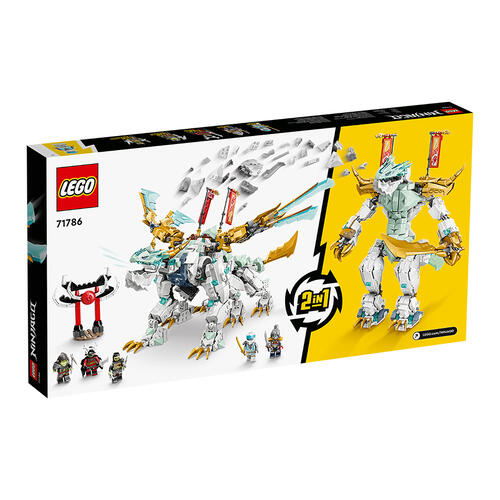 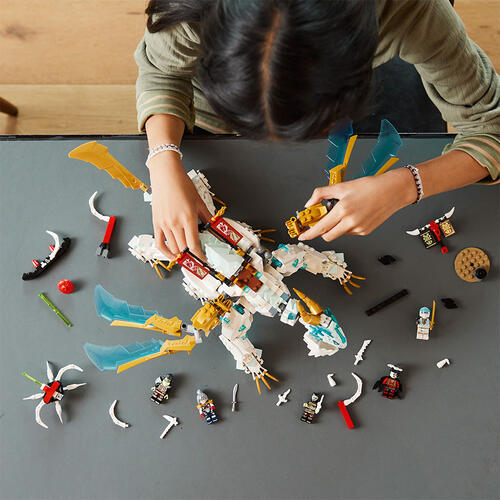 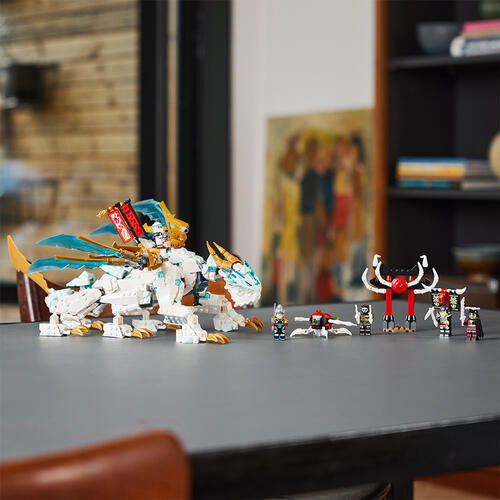 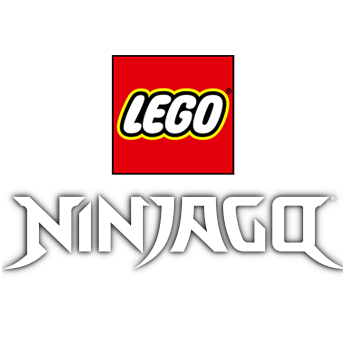 The LEGO NINJAGO Zane’s Ice Dragon Creature (71786) playset is packed with everything kids aged 10+ need to enjoy role play with their ninja heroes. This 2-in-1 NINJAGO model can be built into a posable ice dragon with 6 legs, a long tail, horns and wings with golden blades and then rebuilt into a posable dragon warrior standing on 2 legs and holding a large golden blade.

Playset includes 5 minifigures
The building set comes with 5 minifigures: Zane, Pixal and each with a sword, to play out fights against the villains Bone Knight, Bone Warrior and Bone King, who each have a weapon from the green bone warriors weapons pack. This villainous trio also have a brick-built temple they can gather around.

LEGO Builder app
Let the LEGO Builder app guide you and your child on an easy and intuitive building adventure. Zoom in and rotate models in 3D, save sets and track your progress.