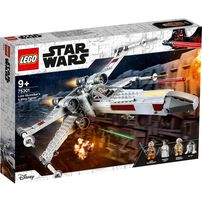 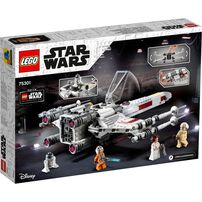 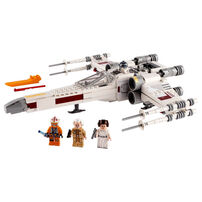 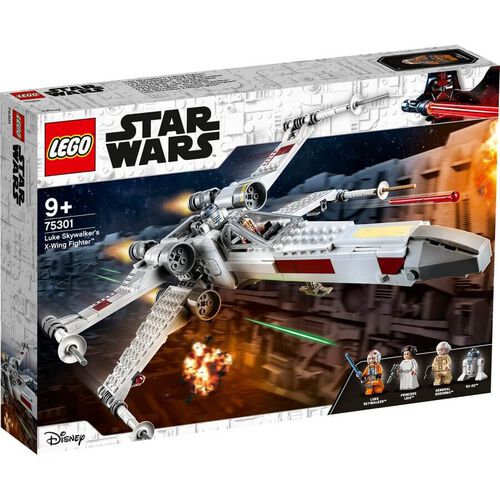 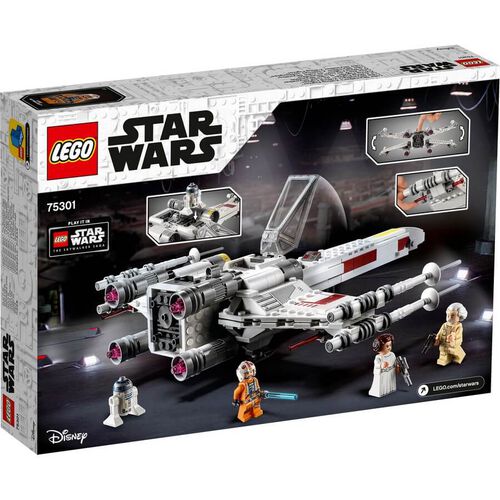 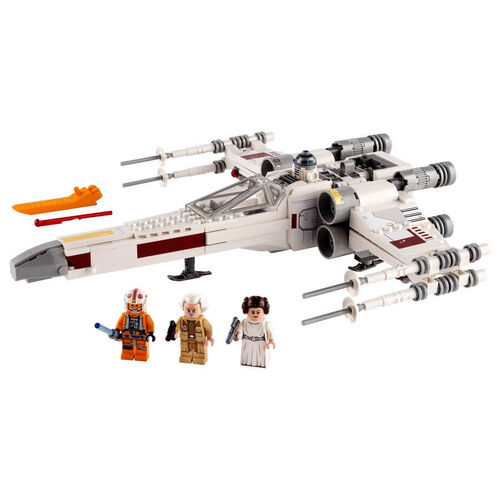 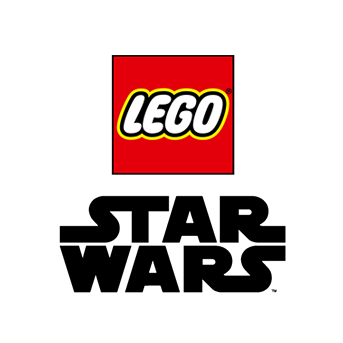 Get set for a thrilling trench run in Luke Skywalker’s iconic X-wing Fighter! Make sure faithful droid R2-D2 is on board and then jump in the cockpit. Fire up the engines and launch into space. Switch the wings into attack mode and fire the spring-loaded shooters at Imperial starships. Then, when the battle is won, speed back to the Rebels' base to celebrate!