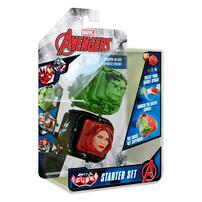 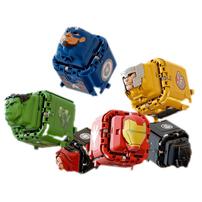 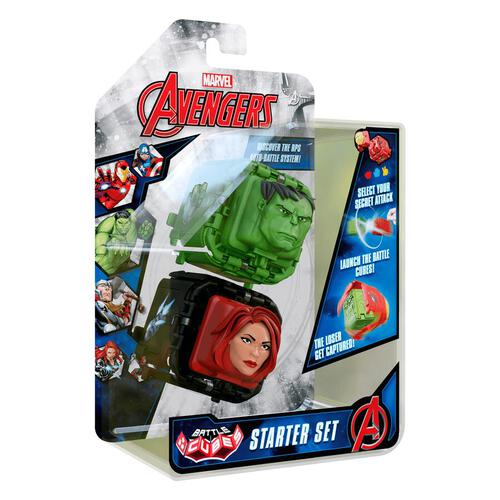 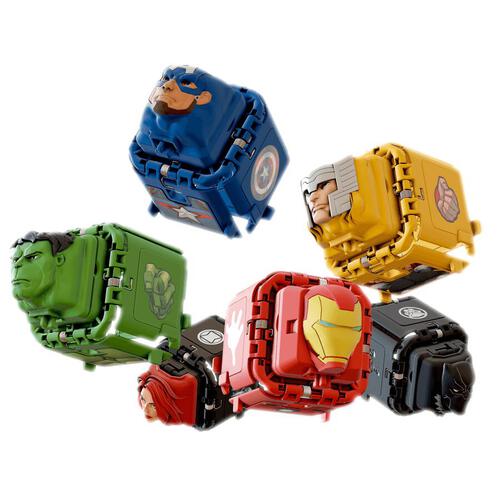 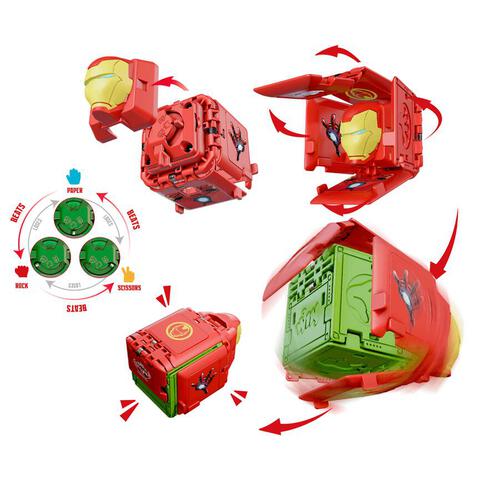 share
The link to Marvel Avengers Battle Cube Hulk vs. Black Widow 2 Pack has been copied