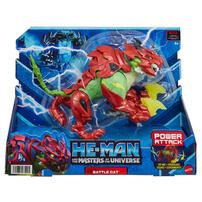 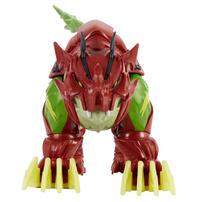 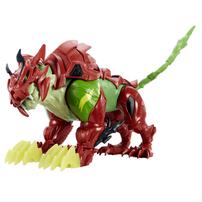 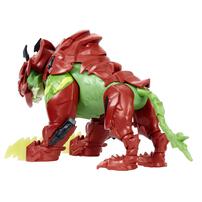 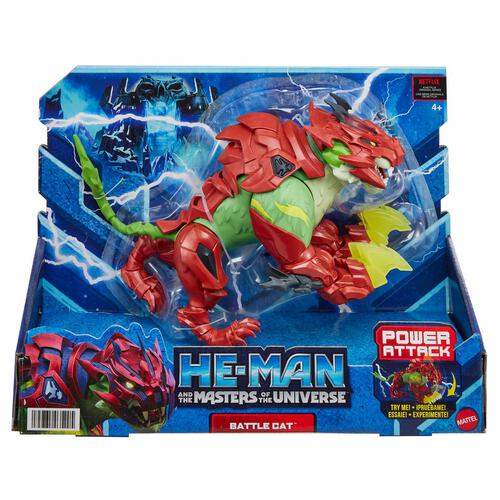 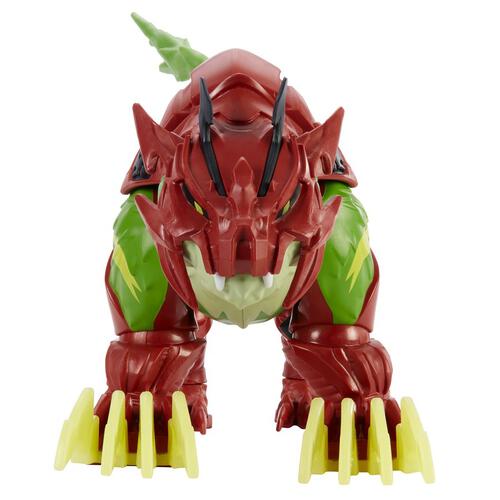 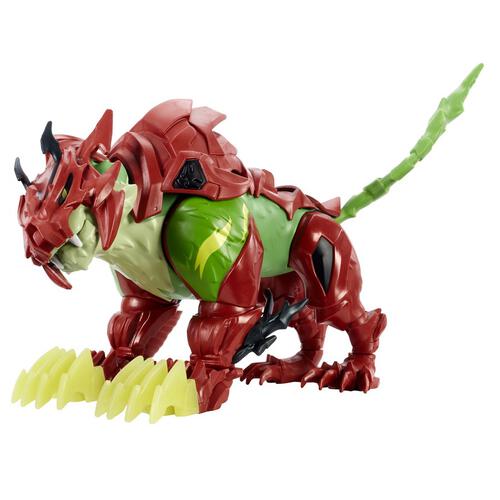 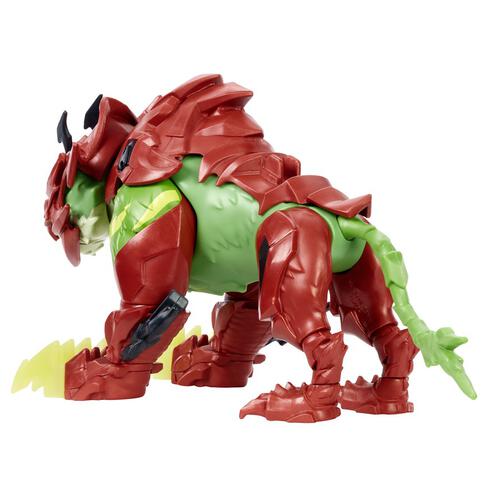 Inspired by the animated Netflix series, He-Man and The Masters of the Universe, this Battle Cat Action Figure is ready for epic battle! ​Inspired by the ferocious tiger, Battle Cat features multiple points of articulation for fierce battle-ready poses. Multiple accessories include battle armor which add to the storytelling excitement, especially when used with the Power Attack move! By the Power of Grayskull, each figure makes a great gift for kids and fans ages 4 years old and up.