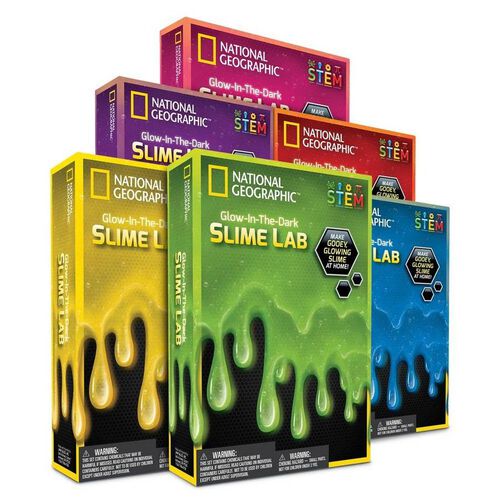 Make your own glow-in-the-dark slime and learn all about the fascinating organisms know as slime molds! Kids will become chemists, concocting slime, learning about slime molds, and exploring where slime occurs naturally in nature.