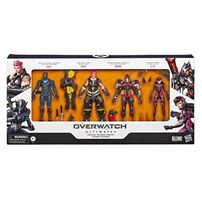 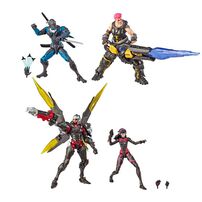 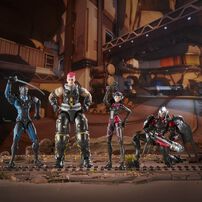 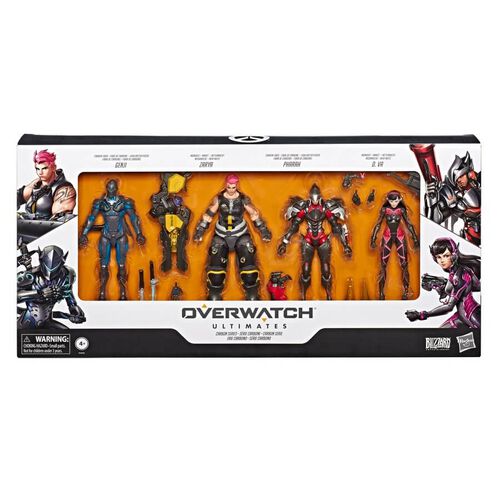 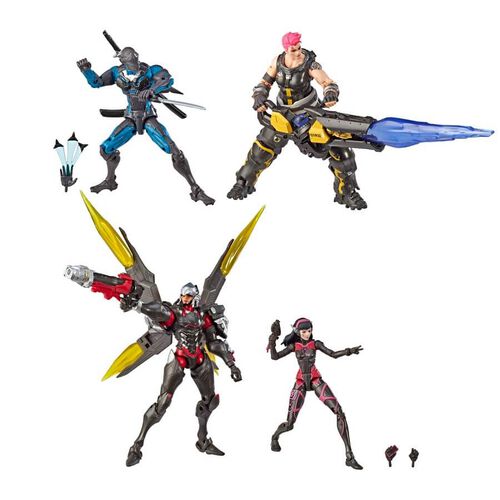 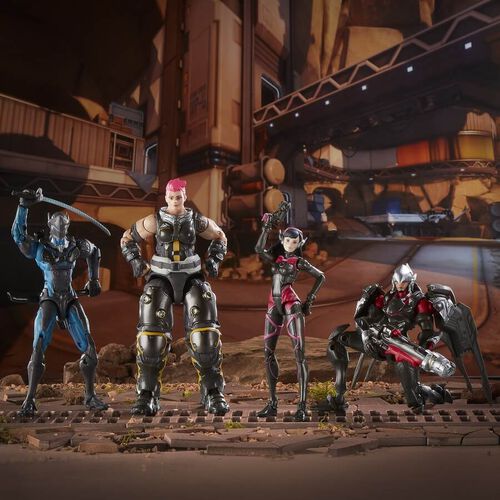 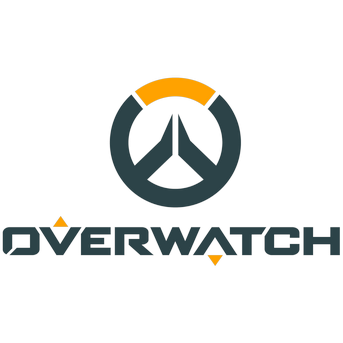 The Overwatch Ultimates Series Carbon Series Set features Genji and Pharah figures in Carbon Fiber skins and Zarya and D.Va in their Midnight skins. With the Overwatch Ultimates Series, fans and collectors can imagine the action of the Overwatch video game leaping on to their shelves and into their collections. These premium 6-inch-scale figures come in their fan-favorite Epic skins with character-inspired accessories and feature game-inspired design and multiple points of articulation for high poseability and display. With the premium Overwatch Ultimates series, fans and collectors can build a roster of the greatest heroes of the future. Additional figures each sold separately. Subject to availability.