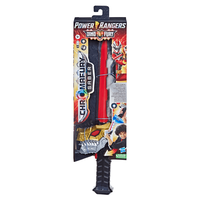 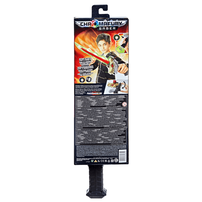 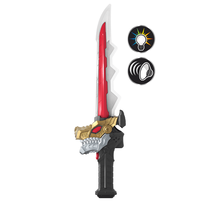 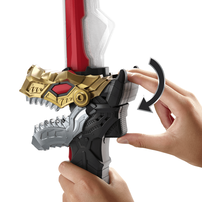 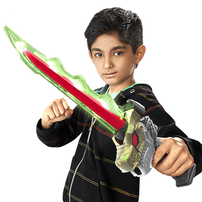 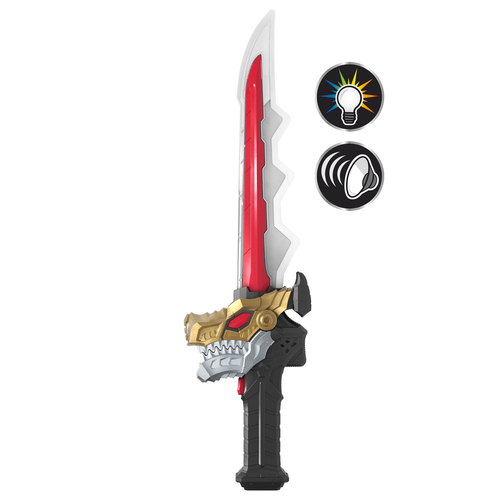 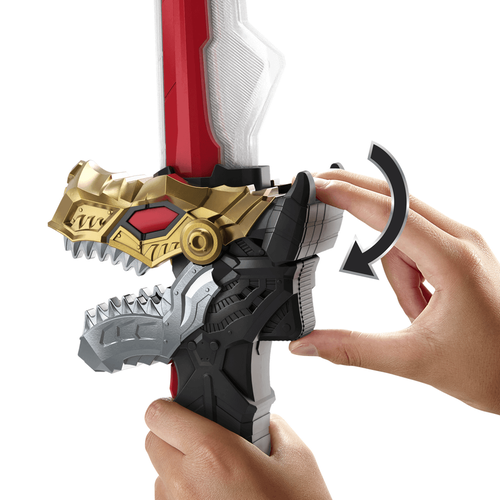 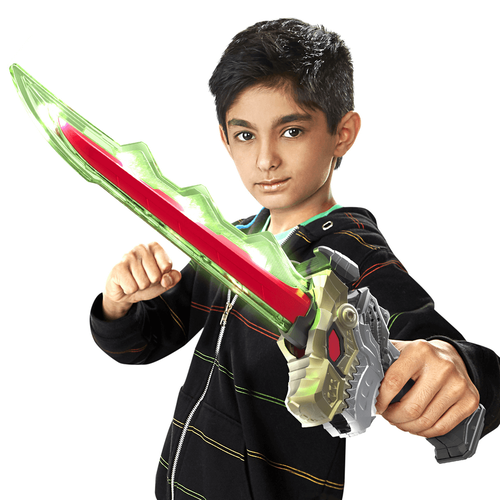 The Dino Fury Chromafury Saber features color-scanning technology, color-changing LEDs, and motion-activated light and sound effects! Kids can imagine becoming their favorite Ranger from the TV series or scan a color they love and imagine morphing into action as something new! With the Chromafury Saber, anyone can be a Ranger! (Works best on flat, non-reflective surfaces with solid color.)