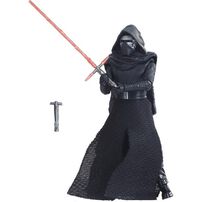 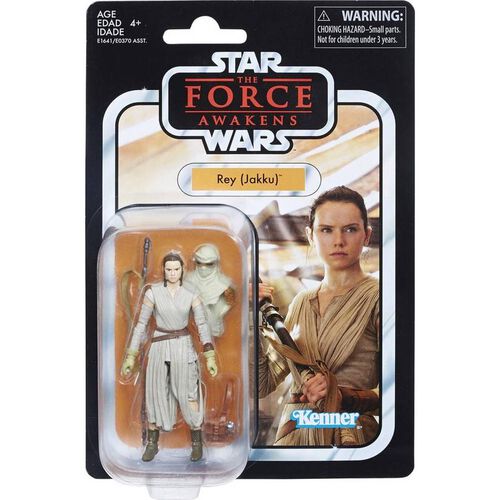 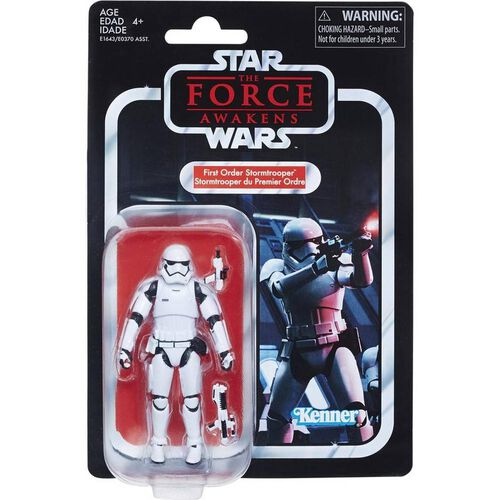 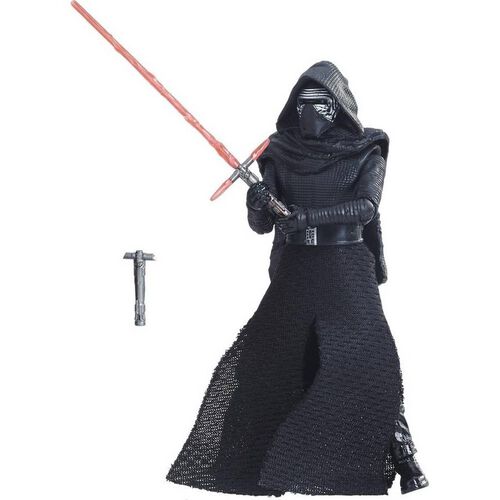 Smuggler. Scoundrel. Hero. Han Solo, captain of the Millennium Falcon, was one of the great leaders of the Rebel Alliance. He and his co-pilot Chewbacca came to believe in the cause of galactic freedom, joining Luke Skywalker and Princess Leia Organa in the fight against the Empire. But, here we get Han Solo, the start of the legend!

For The Vintage Collection Hasbro brought back the much loved Kenner packaging-style from the late 70's and 80's with a coffin blister and a movie still or character picture to the right of the figure.
The Vintage Collection is aimed exclusively at collectors with a state-of-the-art representation and a realistic appearance of the character.
3.75 inch scale
Limited Editions
VC#124