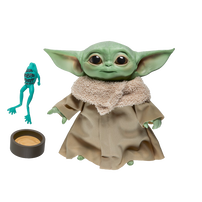 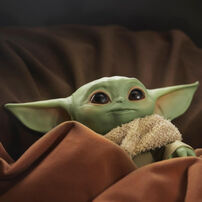 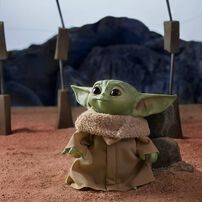 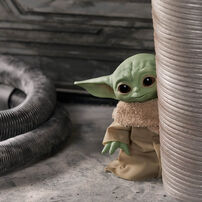 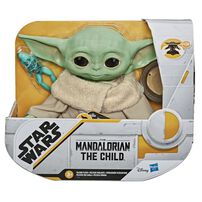 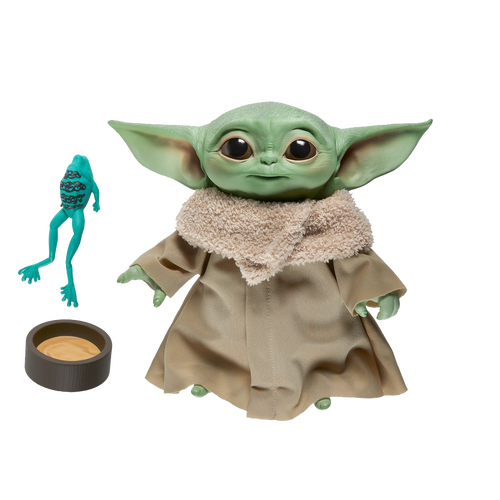 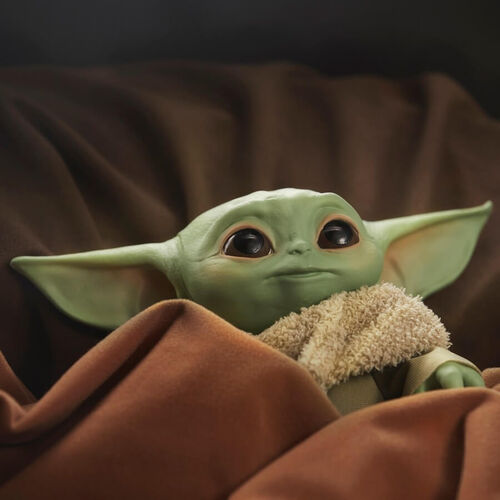 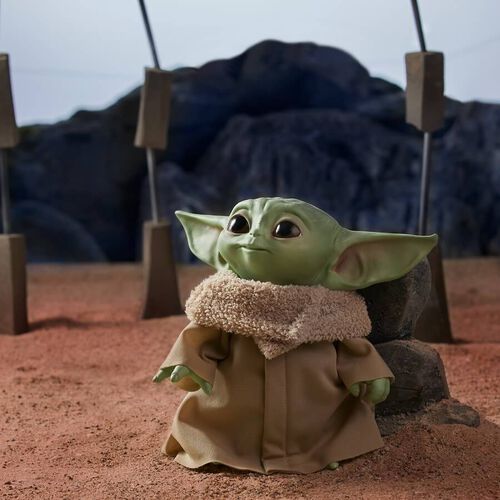 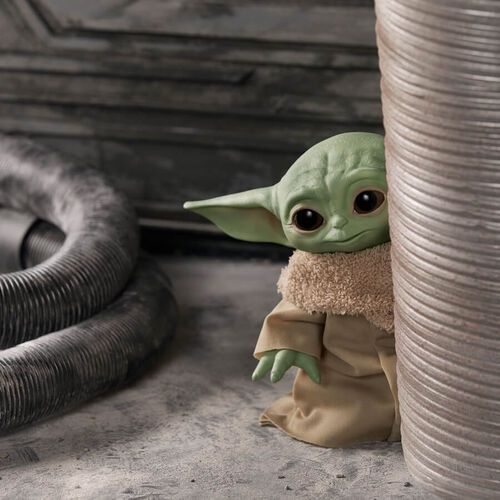 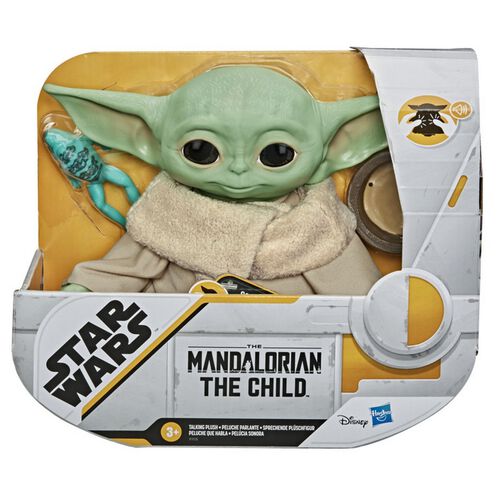 ages: 3+ years
$59.99
share
The link to Star Wars The Child Talking Soft Toy has been copied

Nothing in the galaxy is as cute, has taken as many naps, sipped more soup, or learned to control the Force as The Child from the hit streaming series The Mandalorian on Disney Plus!

He may look like “Baby Yoda, but this lovable little creature is called the Child—and now you can become his protector with this cuddly plush toy from Star Wars, dressed in the cutest little robe ever seen this side of Mos Eisley. Posable arms let kids pretend the Force is within their reach, while a squeeze of the toy’s soft plush body activates character sounds!

Our hearts are melting like Beskar steel in a Mandalorian forge.