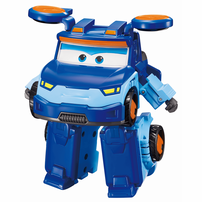 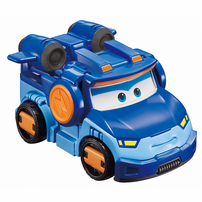 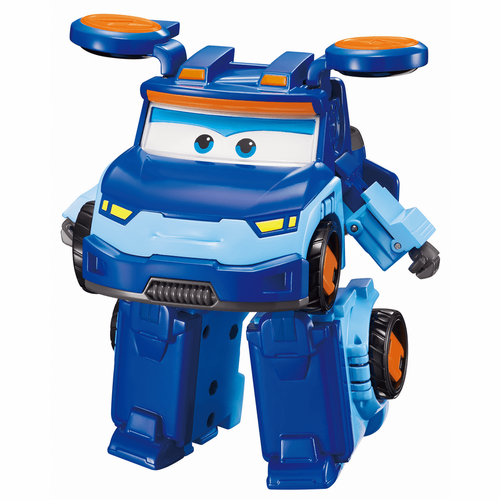 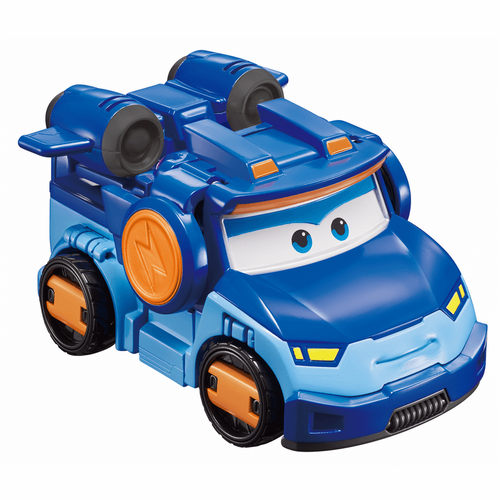 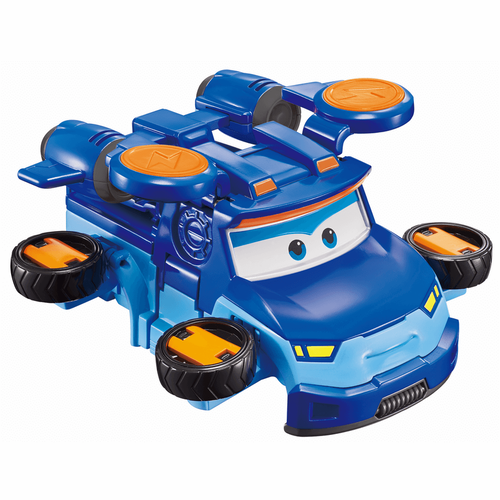 As seen in Season 5 of the popular TV show, where Leo becomes a new member of the Super Wings crew! Leo is a super-car Super Wing! Leo is a vehicle loaded with all kinds of gadgets which come in handy when he is on a mission. Everything from GPS to a set of wings! Leo is not only a vehicle that can zoom along the ground, but he can fly through the sky too!