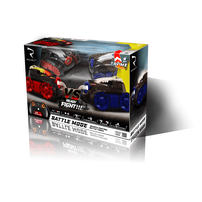 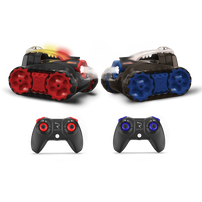 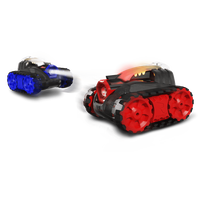 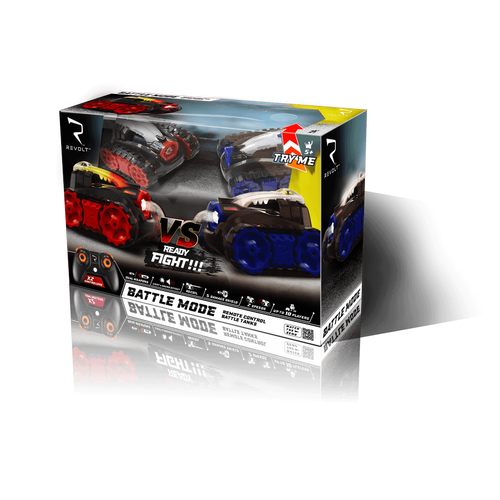 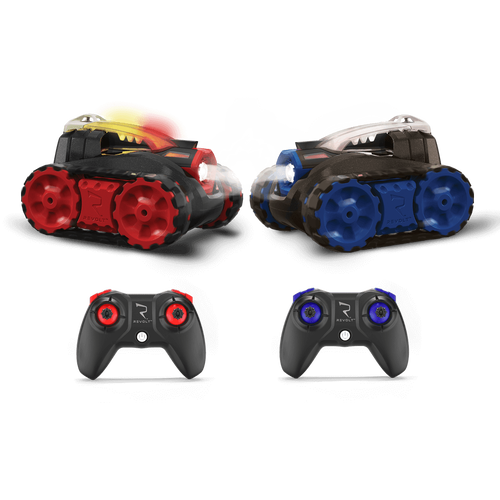 Test your skills against your opponents with this laser tag version of Battle Tanks! Each set includes 2 Battle Tanks and 2 Remote Controls. Hit your opponent 5 times to win. Awesome, realistic light and sound affects when firing and scoring a "hit". Features a standard and special weapon for scoring double damage on your opponent. Unlimited numbers of players can join in the battle!