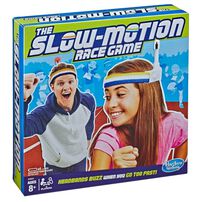 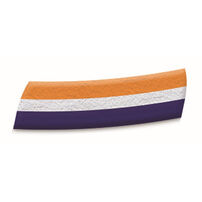 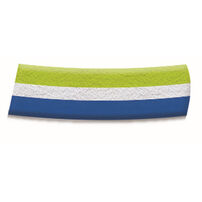 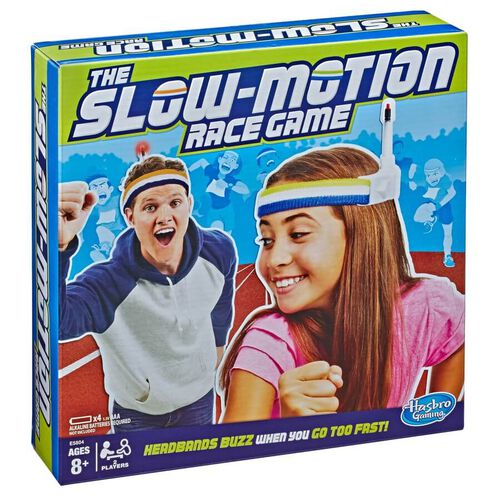 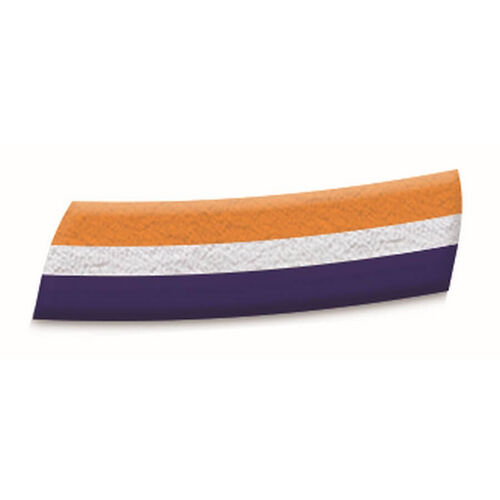 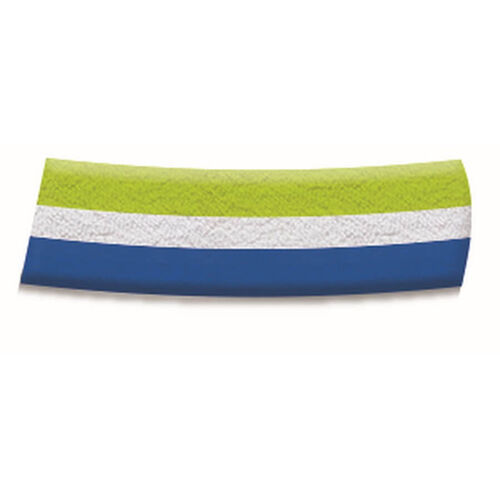 ages: 8+ years
$31.98
share
The link to The Slow-Motion Race Game has been copied

Ready, set, slow! It's a race to the finish with a really unusual twist. The Slow-Motion Race Game is a laugh-out-loud race to the finish line. To play the game, 2 kids put on the speed-monitoring headbands. Then they press the button, listen for the music, and race to the trophy in slow motion. Don't go too fast because the headband will buzz. If it does, a player has to freeze until the buzzing stops. Kids can boost the hilarity by pumping their arms as if they're running during the race. The first player to grab the trophy, wins.

Hasbro Gaming and all related terms are trademarks of Hasbro.

- Includes 2 speed-monitoring headbands and trophy-shaped game rules.
- FUN AND DIFFERENT FAMILY GAME: In The Slow-Motion Race Game, players race to the trophy in slow motion; players aim to get to the finish line first by going slow
- READY, SET, RACE: When the music starts, go in slow motion; players can up the fun by pumping their arms as if they're actually running during the race
- AVOID SETTING OFF THE BUZZER: Music is played from the 2 speed-monitoring headbands included in the game; going too fast makes a headband light up and buzz. Freeze in place until the buzzing stops
- GO SLOW TO WIN: The first player to get to the trophy first, wins; the game instructions are in the shape of a trophy; set it up before playing the game
- PLAY IT WITH FAMILY OR FRIENDS: The Slow-Motion Race Game is fun for adults and kids alike; for ages 8 and up
- Ages 8 and up
- 2 Players
- 4 x 1.5V AAA Alkaline batteries required. Not included.