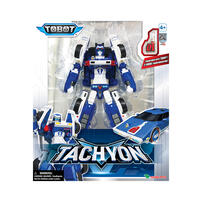 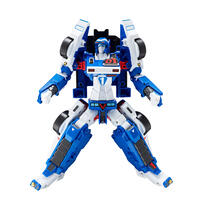 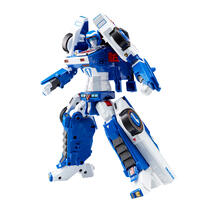 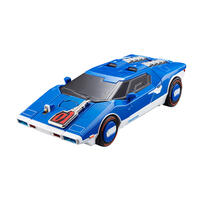 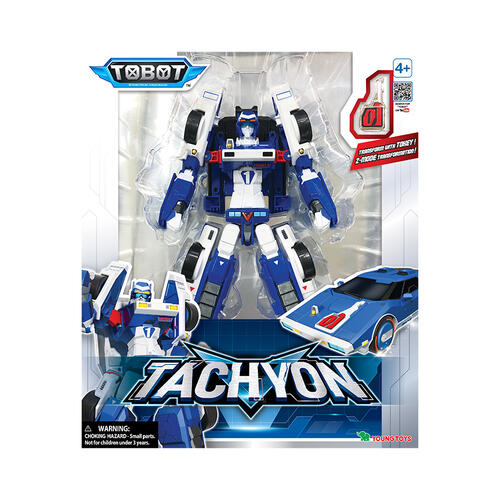 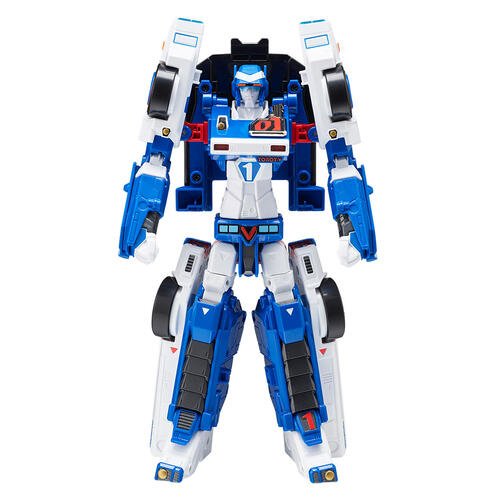 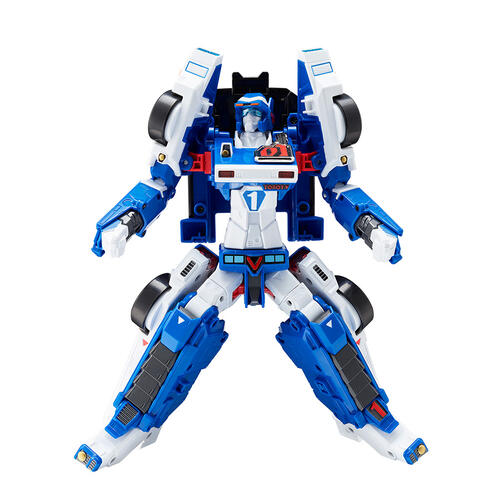 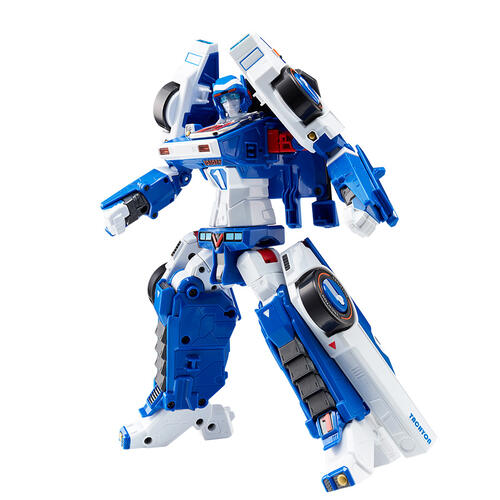 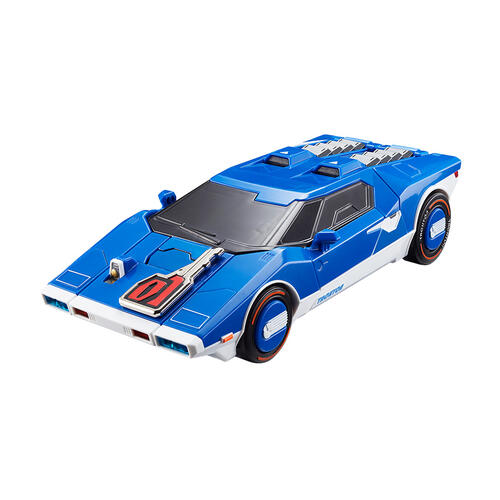 share
The link to Tobot GD Tachyon has been copied

Tachyon is an agile and powerful martial arts genius amongst the Tobots!
It is cheerful and warm-hearted, but has trouble reigning itself in whenever he talks about martial arts. It is good at martial arts, so he helps Taepoong train in Taekwondo. To Taepoong, he is not only the first Toot friend that he made, but also a warm caring friend! It is the son of the Galaxy Detectives's Captain. Considered young amongst the Galaxy Detectives but his belief and want for Galactic peace is second to none!