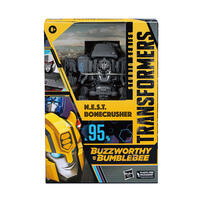 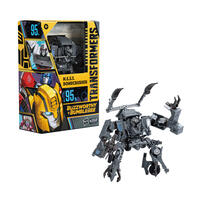 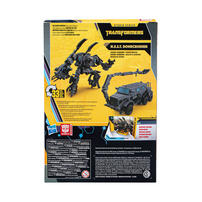 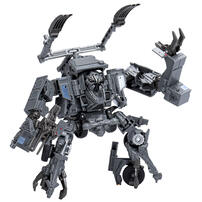 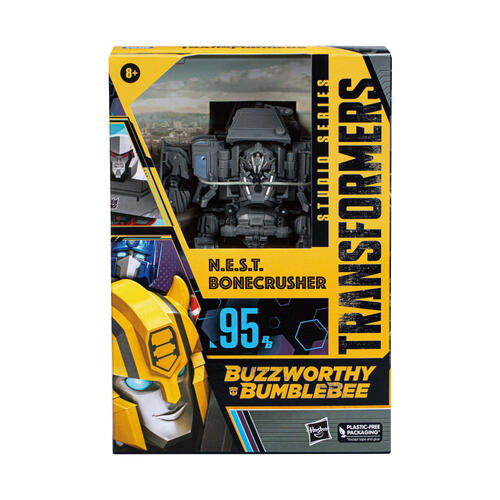 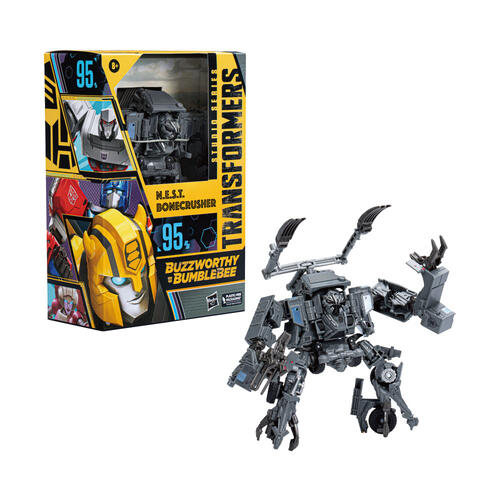 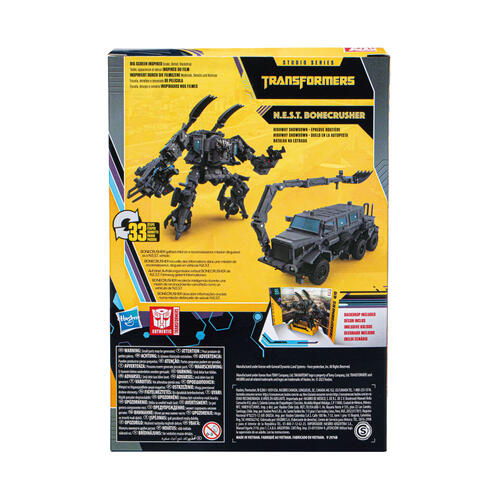 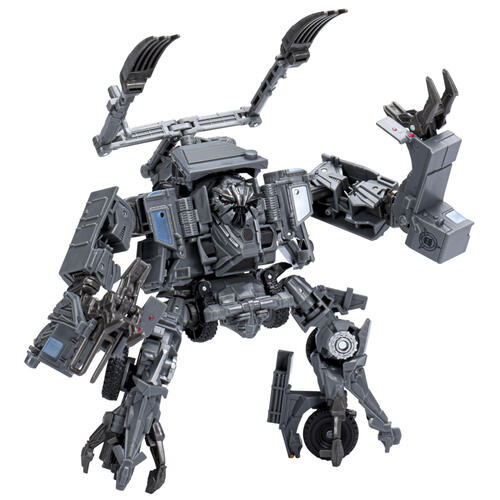 share
The link to Transformers Studio Series N.E.S.T. Bonecrusher has been copied

You've probably heard the buzz, but Bumblebee is kind of a big deal. And now the bodacious bot is making his mark with a line of some of the most buzzworthy Transformers action figures for boys, girls, and fans of all ages. See what all the buzz is about, only at Target. Bring the epic action of the Transformers movies from the big screen into your collection with the Transformers Studio Series N.E.S.T. Bonecrusher action figure! Bonecrusher gathers intel on a reconnaissance mission disguised as a N.E.S.T. vehicle. Studio Series Transformers toys are collectible action figures for 8 year old boys and girls that feature movie-inspired details and accessories. Convert the action figure from robot to armored vehicle mode in 33 steps and pose the N.E.S.T. Bonecrusher toy in the included Highway Showdown removable backdrop scene. Buzzworthy Bumblebee figures feature special Buzzworthy Bumblebee collectible packaging. Collect more Buzzworthy Bumblebee figures, only at Target (each sold separately, subject to availability). Transformers and all related characters are trademarks of Hasbro. Hasbro and all related terms are trademarks of Hasbro.