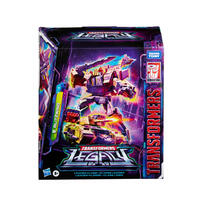 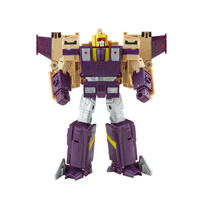 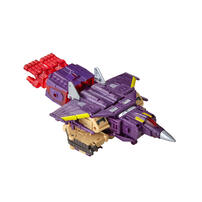 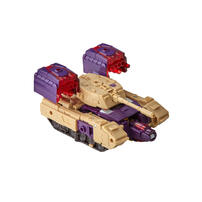 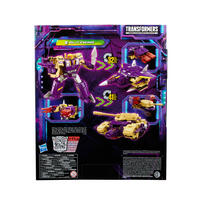 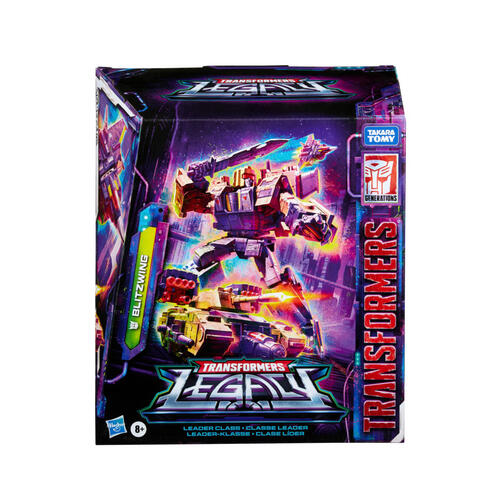 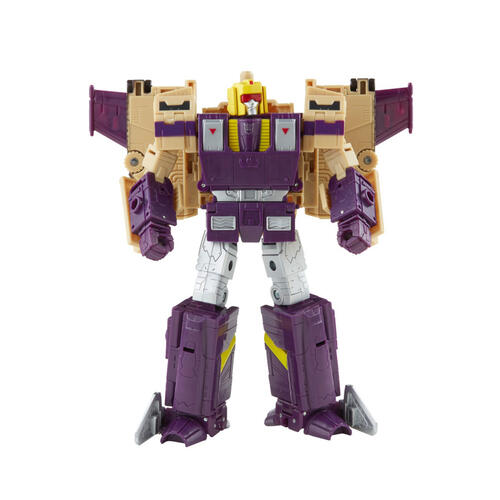 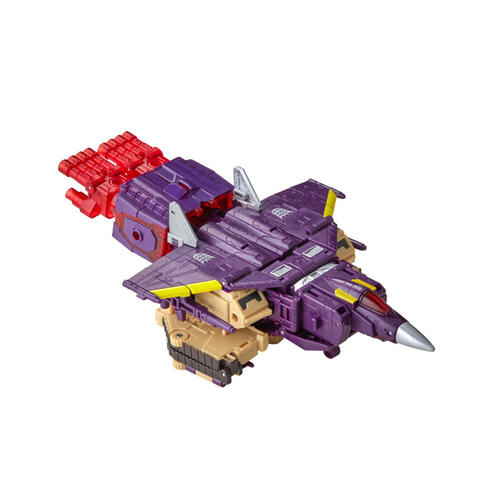 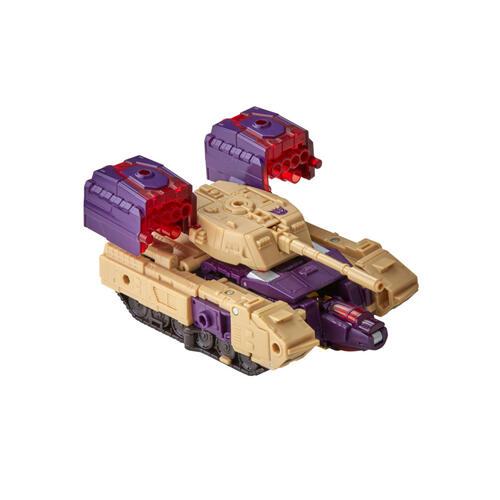 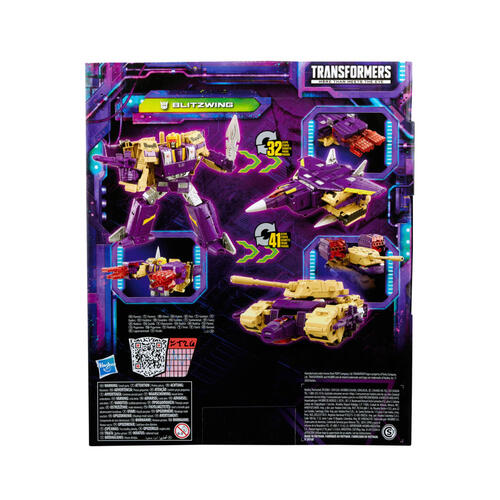 Harness the power of Energon with the Transformers Legacy Series Leader Blitzwing Triple Changer robot toy! Blitzwing terrorizes his opponents by switching between his three modes in battle, laughing all the while.

Transformers: Legacy action figures are great kids’ toys and exciting collectibles for fans of all ages.