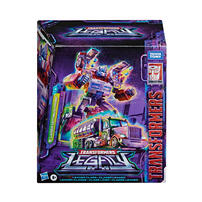 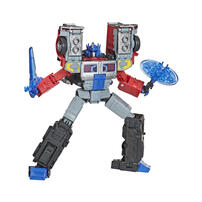 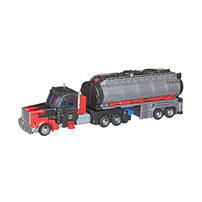 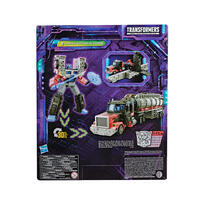 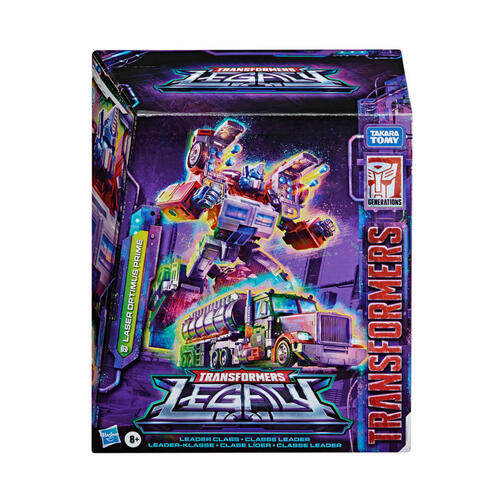 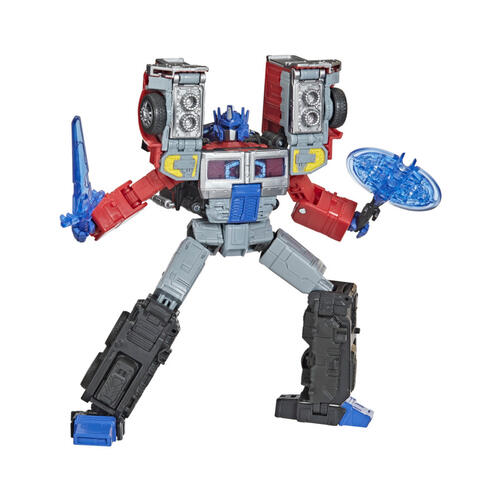 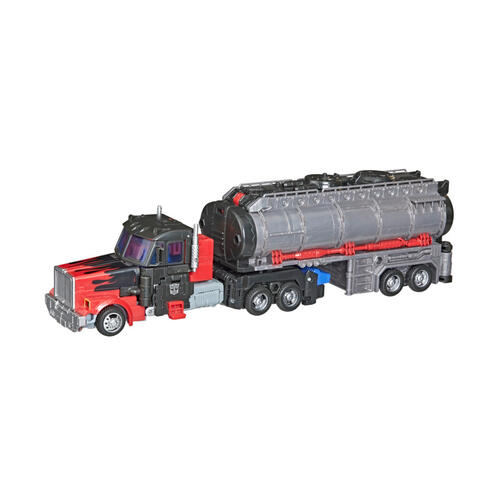 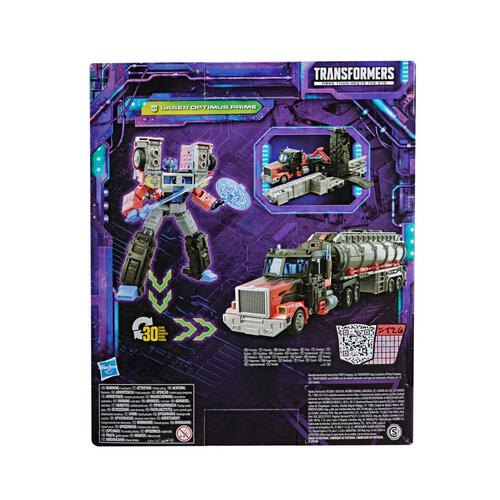 Transformers: Legacy action figures are great kids’ toys and exciting collectibles for fans of all ages.