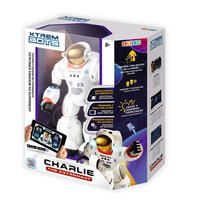 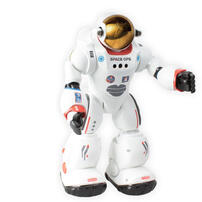 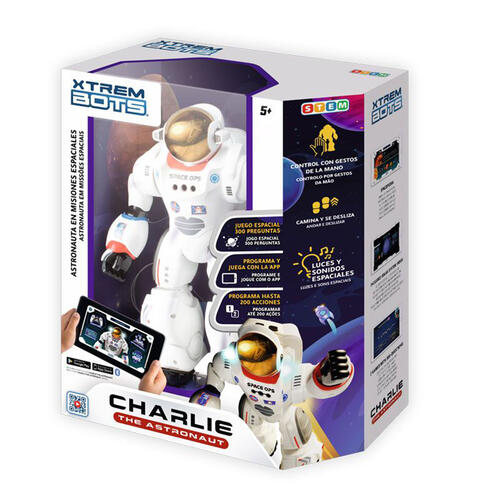 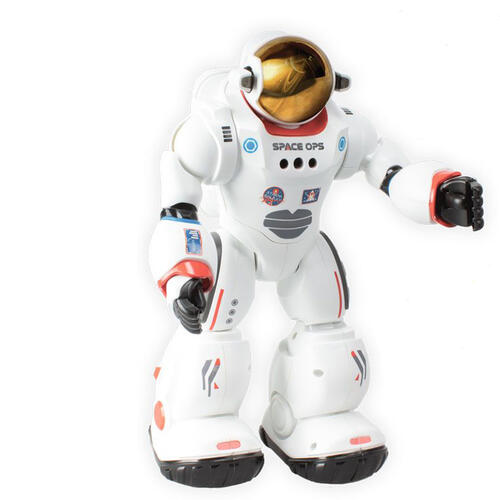 Discover the secrets of space with Charlie The Astronaut! Charlie will be your best friend and will accompany you on your missions into space. You are in good hands. Charlie is the most experienced of all astronauts, with thousands of space expeditions under his belt. Connect to Charlie The Astronaut through the App via Bluetooth on your mobile device.