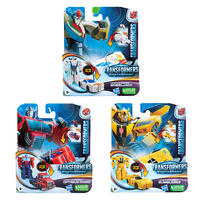 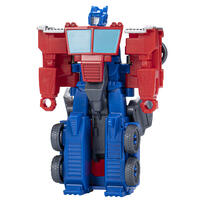 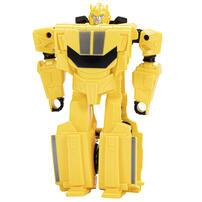 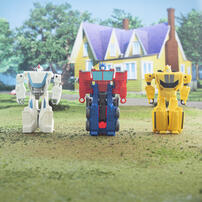 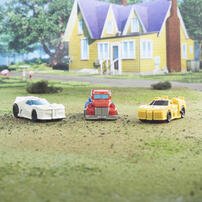 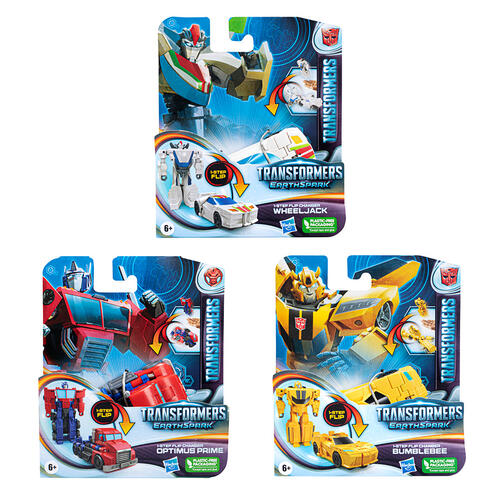 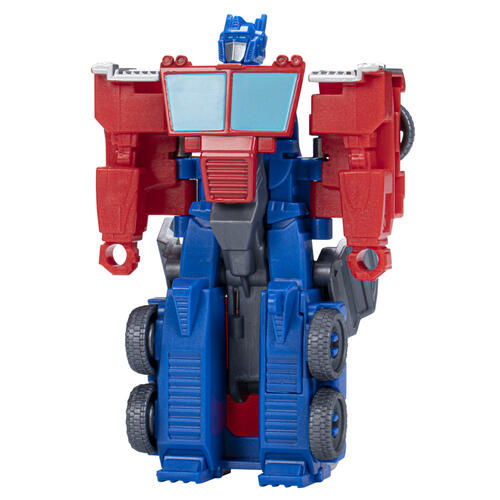 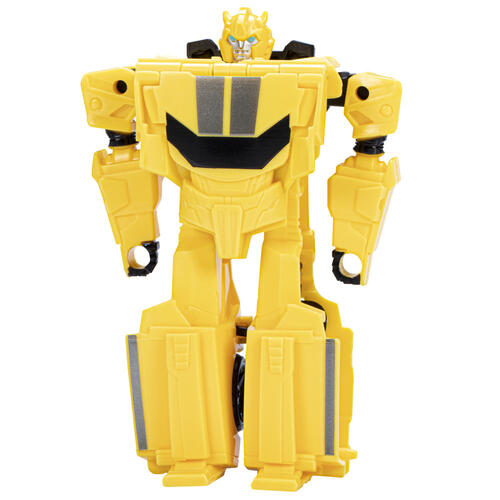 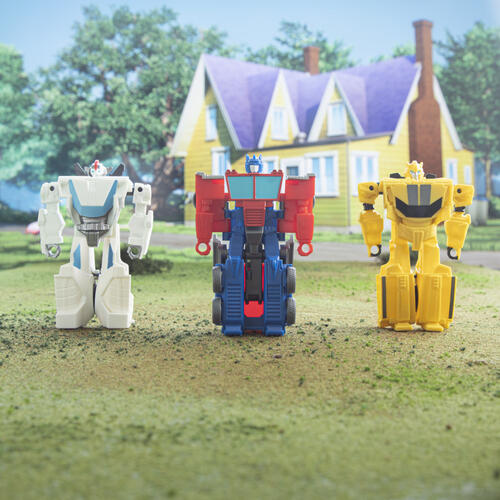 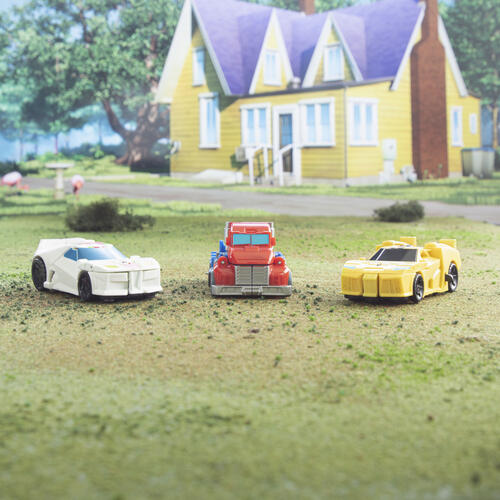 Ages 6 and up WARNING: CHOKING HAZARD - Small parts. Not for children under 3 years.